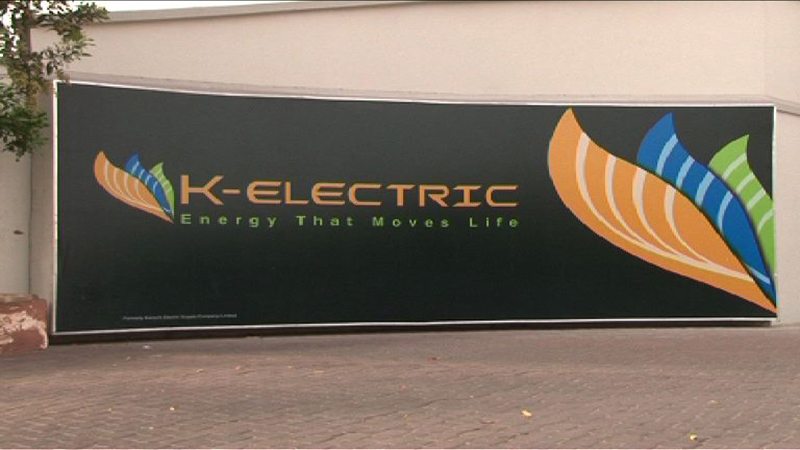 “The K-Electric is pleased to announce the appointment of Shan A Ashary as its new Chairman of the Board effective 7th September 2020,” read a statement issued by the company.

The development comes days after Planning Minister Asad Umar hinted that federal government would be mulling to take over the control of KE over its alleged failure to ensure uninterrupted power supply during the recent monsoon rains.

The official statement said the newly-elected chief has been on the board of directors of the company since 2005 and represents the longest-serving member of the board. “As the new chairman, his focus will be on operational excellence at the company across its generation, transmission and distribution functions to ensure safe, reliable and uninterrupted power supply to the company’s customers.”

It added that the board of directors is confident that Ashary, with his proven track record of accomplishments, will bring a wealth of knowledge and valuable experience to the position. “The Board also looks forward to working closely with the committee formed on the directives of the Supreme Court to facilitate K-Electric’s service provision and investment approvals through a one-window solution.”

The apex court last week had ordered the authorities concerned to register murder cases against relevant KE officials for the electrocution deaths in Karachi during the recent monsoon rains and that the name of Chief Operating Officer of KE, Moonis Alvi, should be placed on the exit control list (ECL).

“Riyadh Edrees has decided to step down from the position of Chairman and Board member of K-Electric due to his other professional and board commitments and inability to be present in Karachi due to Covid-19 situation and hence, not actively participate in K-E’s board governance,” the KE statement said. The board expressed its appreciation to Edrees for his leadership and contribution to the company’s performance, it added.

“The K-Electric has come a long way since its privatisation in 2005, and has converted from an under-utilised strategic asset into a leading energy player. With the unplanned growth of Karachi and other civic challenges it continues to face challenges. The new chairman is committed to lead the utility contribute towards the development and growth of Karachi.”