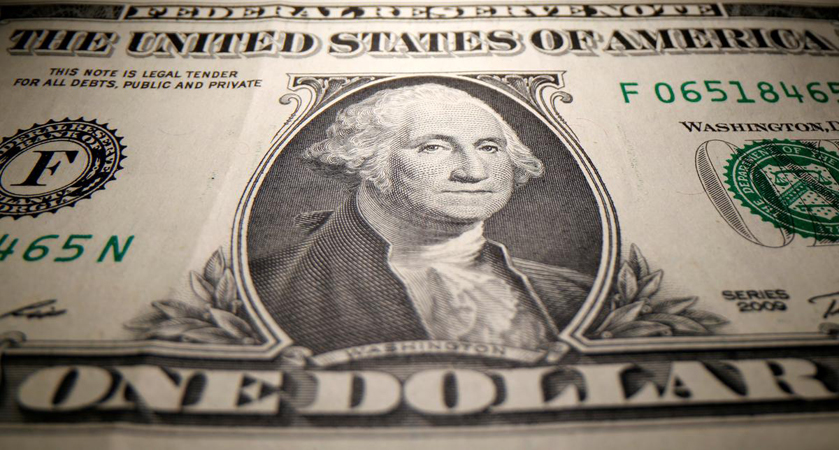 The dollar held on to small overnight gains on Tuesday as investors weighed whether an accommodative turn from the European Central Bank later this week could hit the euro, while the pound nursed losses due to Brexit uncertainty.

In thin holiday trade the greenback had edged 0.2% higher against a basket of currencies and rose by roughly the same margin against the euro to $1.1816.

Moves early in the Asian day were modest, but had the dollar back under gentle pressure as risk appetite appeared to return to equity markets.

The Australian dollar rose 0.1% to $0.7280 and the New Zealand dollar also lifted very slightly from overnight lows hit following a Sunday statement from the central bank which again raised the prospect of negative rates.

The main focus this week is on the European Central Bank’s policy decision on Thursday.

Most analysts don’t expect a change in the bank’s policy stance but are looking to the message on its inflation forecasts and whether it seems concerned by the euro’s strength.

The meeting comes after the euro marked a two-year high just above $1.20 at the beginning of the month, until comments about its level from ECB chief economist Philip Lane knocked it lower.

“The ECB could raise more concerns over a further appreciation in the euro and make some downward revisions to its inflation projections,” said Commonwealth Bank of Australia currency analyst Kim Mundy, which would flag easier policy.

“In our view, the dollar can lift further over the remainder of the week because of the possibility the ECB takes a sharper dovish turn.”

Elsewhere, the dollar traded firmly against the Japanese yen amid talk of a snap election – something that Yoshihide Suga, frontrunner to succeed Shinzo Abe in next week’s leadership ballot – signalled in a newspaper interview.

The British pound, meanwhile, was the overnight laggard – shedding 0.8% on the dollar – amid a fresh crisis in EU-UK trade negotiations.

A Financial Times report suggesting Britain might legislate to override its Brexit withdrawal agreement prompted the EU to warn there would be no deal if that happened, raising the prospect – again – of a hard Brexit.

New talks are due to begin in London later on Tuesday.

The pound dipped marginally to $1.3162 in Asia and sat a fraction above a two-week low against the euro at 89.77 pence .

“The key question for markets is whether the remarks are still mostly brinkmanship as negotiations near the finish line,” said NAB economics director Tapas Strickland. “The mild market reaction suggests markets think so and still sniff a deal.”

Much of the data releases due in the Asian trading day are domestically focused, with Australian payrolls and business confidence figures due at 0130 GMT.

Final European GDP figures are due later in the day.

Japan’s economy shrank an annualised 28.1% in April-June, worse than the initial estimate of a 27.8% contraction, revised data from the Cabinet Office showed on Tuesday.