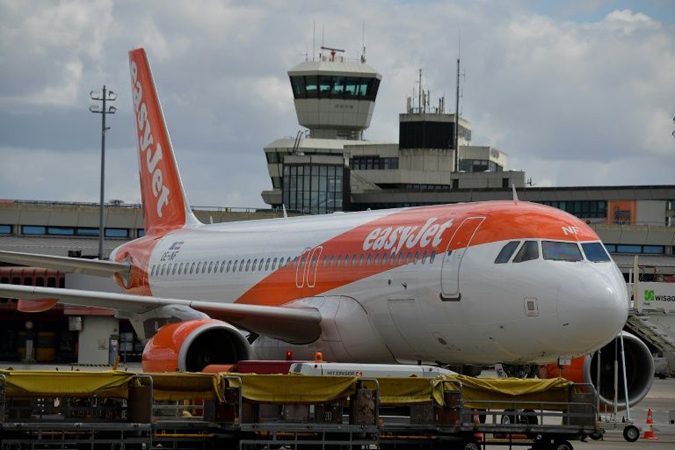 EasyJet said Tuesday that it will cut flights on the uncertain demand outlook after the government decided to impose coronavirus quarantines on seven Greek islands.

The British no-frills airline previously said it would operate at 40 percent of capacity between July and September but now admitted it would now be “slightly less”.

“We are closely monitoring customer behaviour and amending flying to ensure our schedule is aligned with demand,” said chief executive Johan Lundgren in a statement.

“Following the imposition of additional quarantine restrictions to seven Greek islands and the continued uncertainty this brings for customers, demand is now likely to be further impacted and therefore lower than previously anticipated,” he said.

“We now expect to fly slightly less than 40 percent of our planned schedule over the current quarter. We will continue to take a prudent and conservative approach to capacity, as we have done during this period.”

The airline, based in Luton, north of London, added it would not issue any financial guidance for 2020 or 2021, due to the continued uncertainty caused by the Covid-19 pandemic, which has devastated global demand for air travel.

England on Monday added seven Greek islands to its coronavirus quarantine list, but the mainland remains exempt, as the government seeks a more targeted way to limit new cases from abroad.

The UK began introducing quarantine in June as part of efforts to stop new infections. The country has seen more than 41,500 deaths in the outbreak — Europe’s worst.