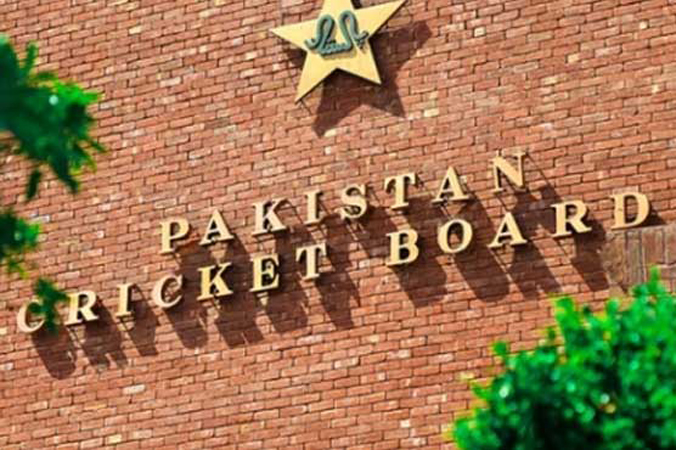 LAHORE: The Pakistan Cricket Board (PCB) on Tuesday unveiled a revamped pay structure for its domestic cricketers, under which the top performers stand a chance of earning Rs 3.2 million through the season, a whopping 83 percent more than last year. Rs 3.2 million over the course of the season will include a monthly retainer of Rs 150,000. Ahead of the 2020-21 season, which begins on September 30, the PCB announced a new pay structure which will see even the lowest paid domestic players earn at least seven percent more than what they received in the 2019-20 season. “Once the lowly paid top domestic cricket performers now have the opportunity to earn as high as Rs 3.2 million, which is 83 percent more than 2019-20, and as low as Rs 1.8 million, still a seven percent increase from what the players in the highest category received last year,” the PCB said in a press release on Tuesday.

“With each of the 10 A+ category players to receive Rs 150,000 as monthly retainer for 12 months and a match fee of Rs 40,000 for National T20 Cup and Pakistan Cup each, and Rs 60,000 for Quaid-e-Azam Trophy, players maintaining and displaying high levels of professionalism throughout the season will earn Rs 3.2million.” And, this doesn’t stop here. “Players can increase their earnings if they reach the finals, which will guarantee them additional match fee as well as share in the prize moneys. Similarly, monthly retainer of D category domestic players is Rs 40,000 but they will get the same match fee as the highest category player. This, in turn, means any D category player who features in all the 30 First XI league matches will earn Rs 1.8million. These numbers will increase if a player’s side reaches the finals as this will mean more matches and share in prize moneys,” added the PCB release.

This earning is more than seven percent of what domestic contracted players received in the 2019-20 season. Last year, all the domestic contracted First XI players had received a flat monthly retainer of Rs 50,000 and match fee of Rs 40,000 for white-ball cricket and Rs 75,000 for red-ball cricket. “The PCB is aware that Pakistan cricketers are not the highest-paid in the world, but it is our endeavour to slowly and gradually improve their contracts so that they can get best returns for their talent and also plan their futures,” PCB Director High Performance Nadeem Khan said in a statement. “The PCB generates its funds and revenues through cricket and it is appropriate that a large chunk of these funds are reinvested into development and cricketers,” he added. He also hoped that the enhanced pay would introduce an element of competition between these players in pursuit of improved contracts next year.”

The 2020-21 and enhanced monthly retainer structure is: