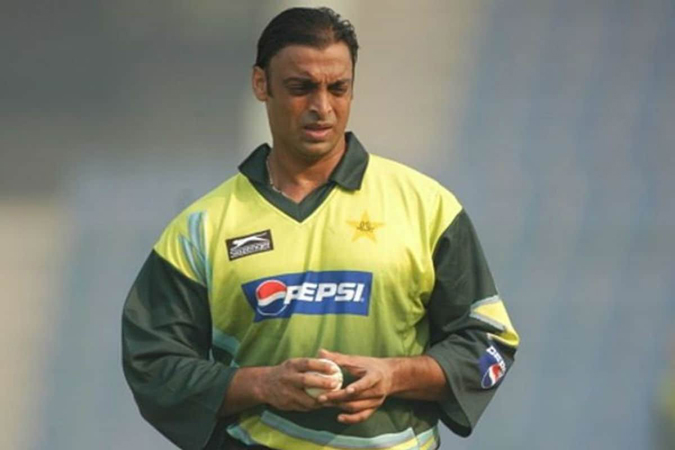 LAHORE: Former Pakistan speedster Shoaib Akhtar has slammed the Men in Green’s head coach-cum-chief selector Misbahul Haq over the team’s decline in Twenty20 International (T20I) cricket since the latter took charge. Misbah, in a press conference on Monday, had stated that the team was on a losing streak when he became part of the setup. “Of course, the team was number one but if you recall, when I came even then the team was on a losing streak. The team had already lost in South Africa, England and other places. The slide had already begun and everyone knows why that was,” said Misbah. “Some of our players were out of form. Fakhar Zaman, Shadab Khan and then Hasan Ali, the main contributors to our rise up the ranking, when they went into a slump the team also felt that dip. We’re trying to take these and new boys back towards that level,” he added.

Responding to this, Akhtar said that Misbah should find solutions to the team’s problems rather than complaining. “Honest and strong people don’t complain but take decisions. If I had been in his place, I would have said that it is my fault, I will set it right. Playing around here and there is probably Misbah but this is not me,” said Akhtar on a local sports channel. Akhtar also asked Misbah to stop giving such statements if he wants people to support him. “Misbah needs to give us a chance to support him. He needs to give us the opportunity to say that he is a brave man who has said something good and that we need to support him,” he said. “I am also giving him a message. Saying that the team was already going down, what sort of talk is that? He needs to come strong. If he makes a strong statement, I will be the first person to support him,” he concluded.