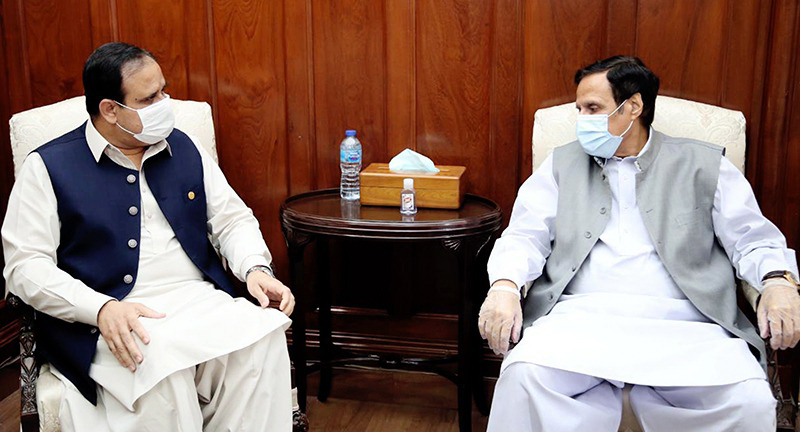 Presiding over a meeting here, he said that the scheme was aimed at developing small and medium enterprises and restoration of corona-affected businesses in the province. Under the scheme, soft loan up to Rs 10 million would be provided for existing business or launch of the new venture. Transgender community along with men and women were eligible to apply as the rate of mark-up for womenfolk was kept less, he added.

Usman Buzdar ordered for launching the scheme in the current month as businesses had been affected due to coronavirus pandemic and the government was going to provide a major relief to them. He ordered for further reducing the mark-up rate along with the processing of applications in the minimum possible time period. Special initiatives should be included in the scheme to boost the rural economy, the CM added. The provision of soft loans facility would boost the industrial sector, he added.

Earlier, the CM was briefed about the salient features of the scheme and was informed that an online portal has also been created in collaboration with the Punjab Information Technology Board (PITB) for the purpose.

The CM was told that 23 applications have been submitted to the Punjab government for establishing new cement plants and a portal has also been developed by the industries department.

Separately, Speaker Punjab Assembly Ch Pervez Elahi met with Chief Minister Sardar Usman Buzdar at assembly chamber and discussed matters of mutual interest. Talking on the occasion, Usman Buzdar said that PML (Q) is an ally and both will continue to serve the masses. The relationship with the allied party will be stronger every coming day. The two-year performance is evident to the people, he added. The conspirators are opposing the development of the province and new drama in the garb of APC will be failed, the CM further added. Ch. Pervez Elahi stated that no hurdle will be allowed in the journey of public service and both will continue to work jointly for providing relief to the masses because public service is a collective agenda. 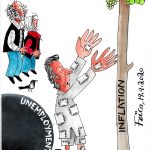