Bollywood actress Rhea Chakraborty has been arrested by India’s narcotics control authority in a drugs case related to the death of Sushant Singh Rajput. 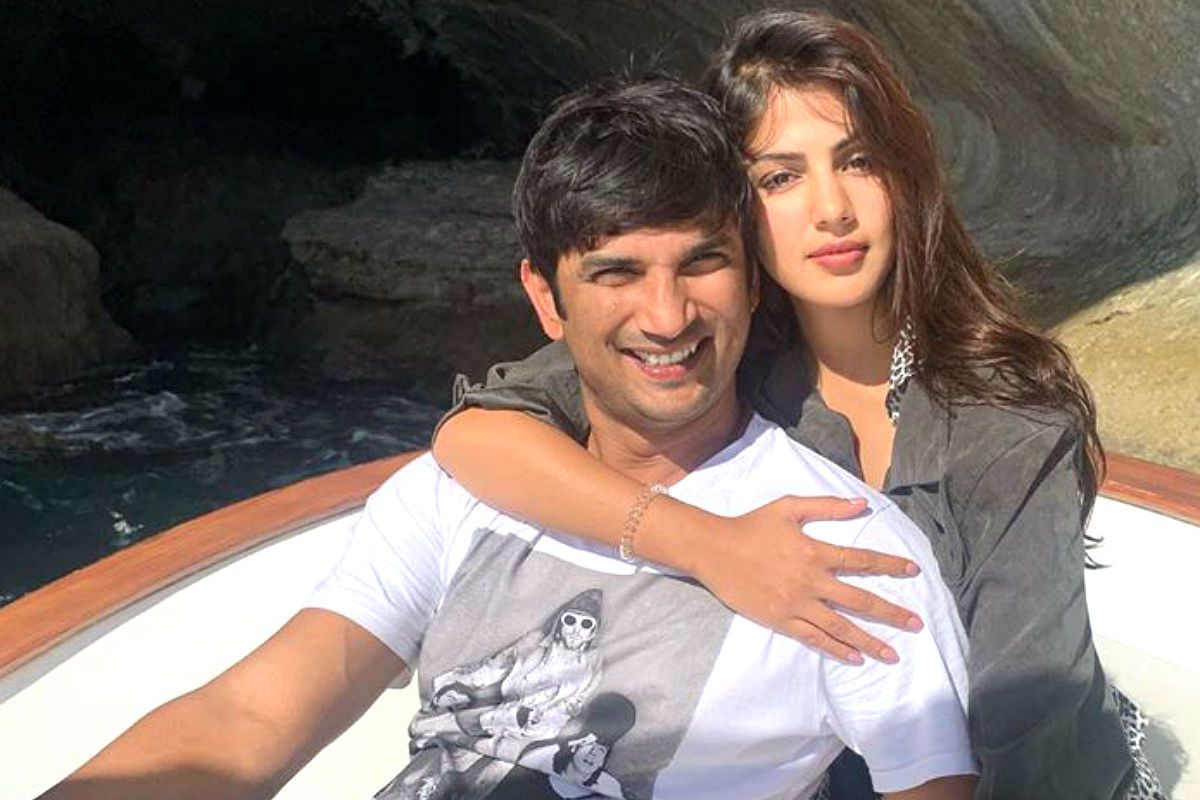 Sushant was found dead in his flat in Mumbai on 14 June. Police said he had killed himself.

His family, however, registered a police complaint against Chakraborty, accusing her of abetment to suicide.

She is yet to comment but denied any wrongdoing in earlier statements.

Rhea was questioned for the third day on Tuesday by the agency in connection with the death of Sushant on June 14. The NCB had questioned Chakraborty for about eight hours on Monday and six hours on Sunday.

The 28-year-old actor was confronted with her younger brother Showik Chakraborty (24), Rajput’s house manager Samuel Miranda (33) and his house staffer Dipesh Sawant to ascertain their roles in an alleged drug racket. Showik was arrested last week in connection with the case.

After his arrest, their father Indrajit Chakraborty had released a statement. “Congratulations India, you have arrested my son, I’m sure next on the line is my daughter and I don’t know who is next thereafter. You have effectively demolished a middle class family. But of course, for the sake of justice everything is justified. Jai hind,” Lt Col Indrajit Chakraborty (Retd), who has also been questioned by the CBI for days, had said in the statement.

The couple began dating in the summer of 2019, according to reports, and moved in together in December. On 8 June, a week before Rajput’s death, Chakraborty went to stay with her parents and wasn’t home when the actor died.

After his death, reports in the press suggested that he had been dealing with mental health issues.

But within days, the focus shifted to Chakraborty and the 28-year-old upcoming actress soon found herself at the centre of a storm of allegations, conspiracy theories, rumours and unconfirmed reports.