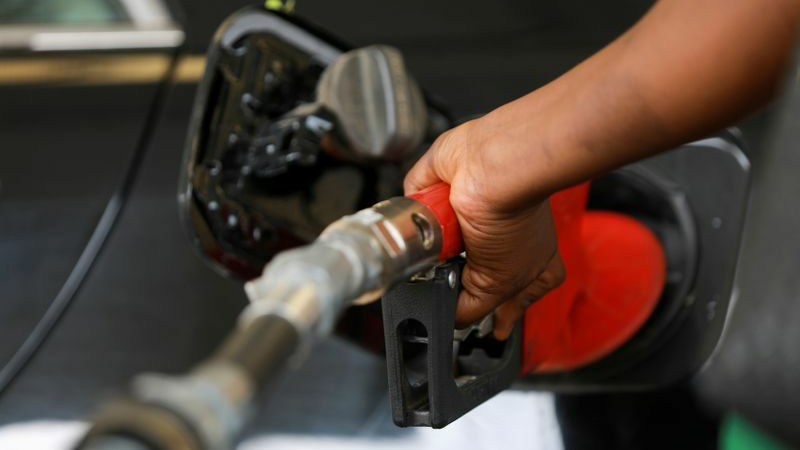 Oil prices fell on Monday as Saudi Arabia made its deepest monthly price cuts to supply for Asia in five months and uncertainty over Chinese demand clouds the market’s recovery.

“The mood has turned somewhat pessimistic in the second half of last week and the immediate risk is skewed to the downside,” said oil broker PVM’s Tamas Varga.

The world’s top oil exporter, Saudi Arabia, cut the October official selling price for Arab Light crude it sells to Asia by the most since May.

“The decrease was interpreted by the markets as a sign that the demand recovery in the region, home to the second and third largest oil consumers, is running out of steam,” said Rystad Energy analyst Paola Rodriguez-Masiu.

China, the world’s biggest oil importer which has been supporting prices with record purchases, slowed its intake in August and increased its products exports, customs data showed on Monday.

“There are so many uncertainties with regard to the Chinese economy and their relationship with key industrialised countries, with the US and these days, even Europe,” Keisuke Sadamori, director for energy markets and security at the International Energy Agency, told Reuters.

“It’s not such an optimistic situation … that casts some shadow over the growth outlook.”

The Labor Day holiday on Monday marks the traditional end of the peak summer demand season in the United States and that renewed investors’ focus on the current lacklustre fuel demand in the world’s biggest oil user.

Oil is also under pressure as US companies increased their drilling for new supply after the recent recovery in oil prices.

US energy firms last week added oil and natural gas rigs for the second time in the past three weeks, a weekly report by Baker Hughes Co showed on Friday.

However, hopes for potential COVID-19 vaccines lent support to prices after Australian officials said they expected to receive their first batches of vaccines in January, and said the vaccines could offer “multi-year protection”.