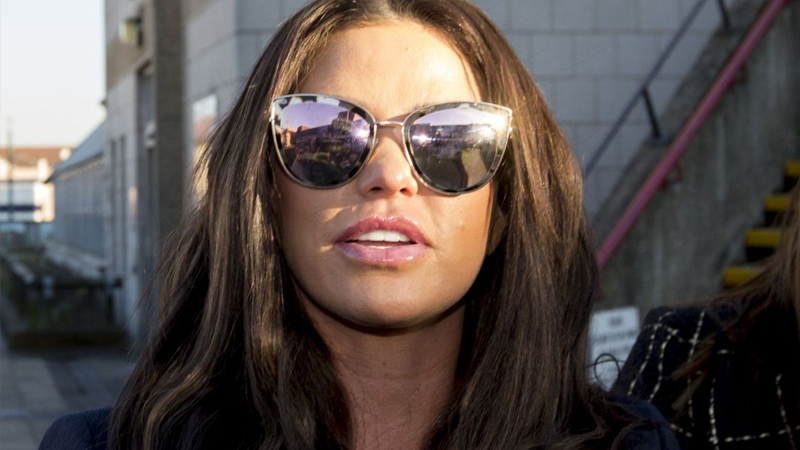 Katie Price has revealed she is lucky to be alive and have both of her legs after opening up about the horror holiday fall which saw her break both feet.

The reality star told of being drunk and having fun in Turkey with boyfriend Carl Woods and children Junior and Princess when the incident happened.

Price fell 25ft after hopping over a small wall, not realising there was a huge drop the other side.

Speaking to The Sun, Price said: “The doctors said I’m lucky I’m not dead. I could have hit my head and I could have been paralysed, I am actually lucky I landed on my feet.

“It was horrific pain. It felt like a nail gun hitting me continuously, like non-stop electric shocks.”

She added: “I thought, ‘I’m never going to walk again’. The doctors said they’ve cut off legs before after seeing injuries like mine.”

Price required surgery to fuse bones in her feet back together, and was left with a series of scars. She joked her feet have been left looking like “Cornish pasties”.

The former glamour model said though she “wasn’t even that p****d” she is “never ever drinking again”.

She said in a recent YouTube video: “The surgeon made it clear that I couldn’t have done a worse job to myself.

The ordeal has left the 42-year-old struggling with everyday tasks, and a post on her Instagram account recently said she will be taking a break from “the media spotlight”.

The post read: “Her family and Dr’s have told Katie that she must rest in order to heal.

“Katie wants to thank everyone for their ongoing support and will be back when she feels ready.”