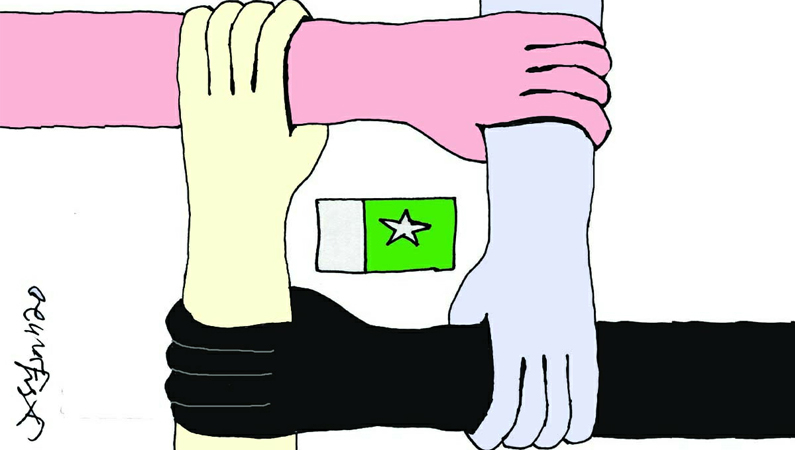 Sir: 6th September, the day when a country driven by its hostile motives attacked on a country six times smaller in size. Indian army attacked parts of Lahore and Sialkot before dusk of 6 September 1965. This was the start of a 23 days war between two neighbours who got independence 18 years ago. Pakistan army with the support of its nation gave a befitted response to Indian army. We as one nation competed our enemy. Pakistan Army was lesser in size and weaponry but it was matchless in terms of patriotism and bravery. September 6 also marks the sacrifices of our Martyrs of gave their lives for their beloved homeland. It gives us an opportunity to pay tribute to those brave sons of soil whose red blood has made our land fertile, who made us proud of our history and stood against the ruthless enemy, dashed its conceited moves to the ground and buried them in the grounds of Chawinda.