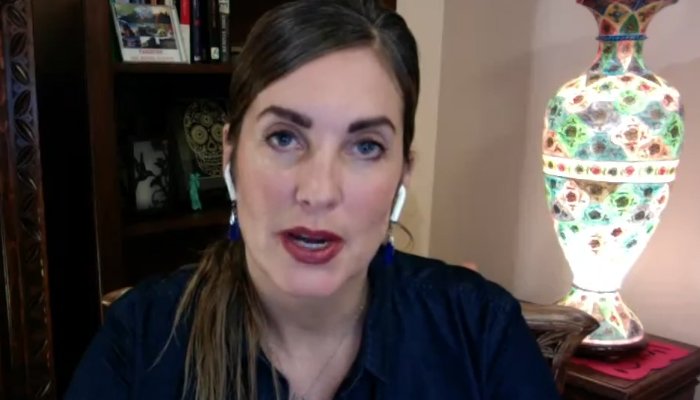 The Islamabad High Court (IHC) on Monday stayed an interior ministry decision to deport US blogger Cynthia Ritchie and issued notices to the interior secretary and the Federal Investigation Agency (FIA) director general.

The court also directed that Ritchie submit an affidavit detailing all her grievances before the next hearing and adjourned the case indefinitely.

On Saturday, Ritchie had filed a writ petition in the high court against the ministry’s decision to reject an extension in her visa, naming the FIA director general and the interior secretary as respondents. In her plea, Ritchie said her request for a visa extension had been rejected despite providing all the relevant documents, adding that the interior ministry did not state the reasons for doing so either.

During the hearing, presided over by IHC Chief Justice Athar Minallah, the US blogger’s lawyer reiterated that the authorities concerned did not provide a reason for denying Ritchie a visa extension. TO this, Justice Minallah observed that numerous visas are rejected on a daily basis without an explanation. When her lawyer questioned the law under which her request was denied, the judge replied that no law is required to reject a visa. “A visa is not a basic right, it is a privilege,” the judge remarked. The court also asked whether Ritchie had any other complaints, to which she replied that two petitions were pending in the FIA.