Buzdar irked over delay in steps to provide facilities to farmers 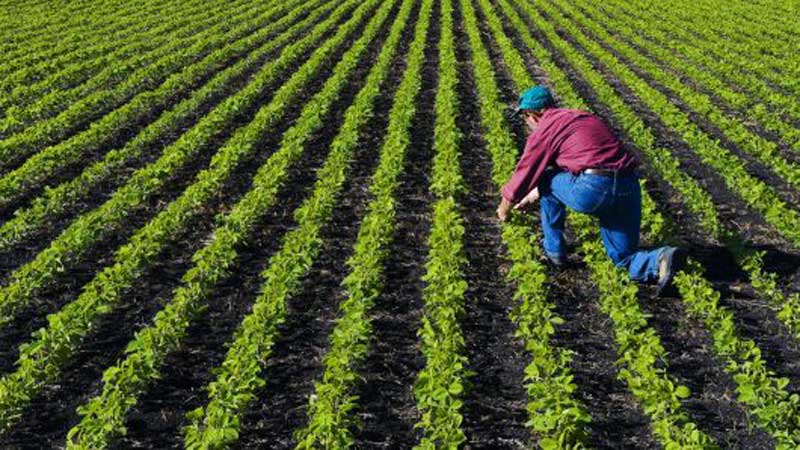 Chief Minister Punjab Sardar Usman Buzdar chaired a meeting at his office on Monday to review steps taken for the provision of facilities to the farmers and development of the agriculture sector.

Secretary agriculture department gave a briefing about the departmental performance and facilities provided to the farmers.

The chief minister directed to devise a comprehensive plan to harmonise the agriculture department with the latest needs as the provision of facilities to the farmers is the fundamental duty of this department. He further directed that legal aspects be given due attention in the procurement of bulldozers and a special technical committee be constituted. Similarly, reforms be introduced to run Punjab Seed Corporation as a modern corporate entity. “Active personalities should be included in the PSC board, he directed. Similarly, Ayub Research Institute and other such institutions are needed to give proper attention to agri research as we can deal with new challenges by modernizing the agri. research sector according to the latest needs,” the CM added.

Meanwhile, Chief Minister Sardar Usman Buzdar inaugurated five new rescue 1122 stations established in Harbanspura near Ring Road, Shadbagh, the walled city, Maraka and Kot Abdul Malik areas in the provincial metropolis on Monday. Addressing the inaugural ceremony, the CM commended that rescue 1122 is playing an important role in rescue activities by saving lives. The number of rescue 1122 stations has increased to 22 in Lahore now, he added.

He regretted the board meeting of an important institution like rescue 1122 was not called despite the lapse of many years in the previous tenure and it was held in the tenure of the incumbent government after a passage of 15 years. The CM informed the service structure of rescue 1122 has been created along with the restoration of its frozen allowance. The government will examine to provide FDA allowance to the rescue 1122 staff on the pattern of police, he said.