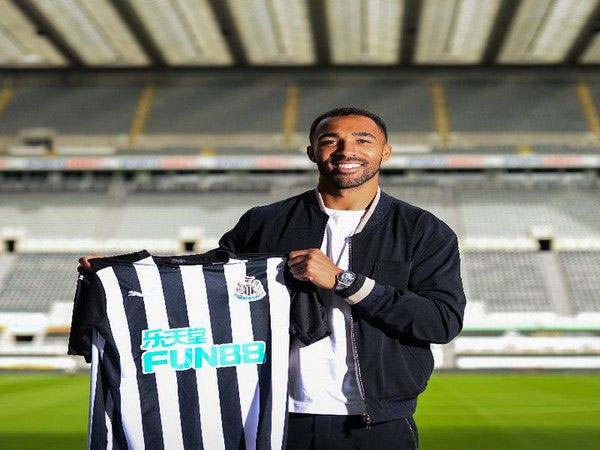 LONDON: Newcastle United have signed England striker Callum Wilson from Championship (second-tier) side Bournemouth on a four-year deal, the Premier League club said on Monday. Newcastle did not disclose the fee but British media reported they paid around 20 million pounds ($26.30 million) for the 28-year-old. Wilson scored 67 goals and grabbed 30 assists in 187 games in all competitions for Bournemouth after his arrival from Coventry in 2014. “From the minute I knew that Newcastle were interested, it was definitely something that appealed to me,” Wilson told the club website https://www.nufc.co.uk/news/latest-news/newcastle-united-sign-callum-wilson. “It’s a massive club with great history. Along the years, they’ve had great strikers so if I can emulate half of what they’ve done, I’d like to attempt that.” Newcastle finished 13th last term and begin the new Premier League campaign at West Ham United on Sept. 12.