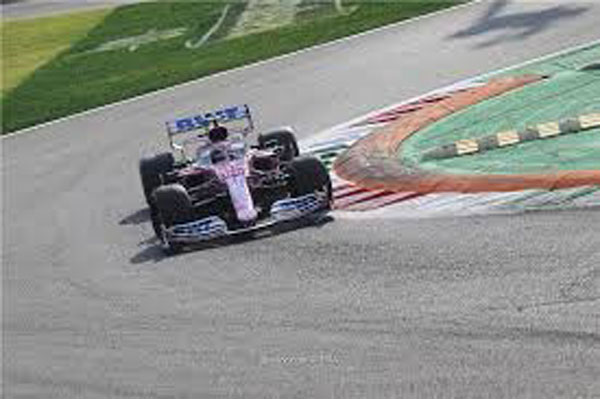 MONZA: An appeal against Formula One stewards’ decision to fine Racing Point 400,000 (RM1.9 million) and dock the team 15 points for copying Mercedes’ 2019 brake ducts fizzled out yesterday as Ferrari also withdrew. Renault, who made the original protest, had already withdrawn their appeal last month. Racing Point, who wanted the punishment set aside, said before yesterday’s Italian Grand Prix they would accept the punishment. Ferrari later decided to withdraw also in the light of developments, meaning the appeal will no longer proceed.

“In recent weeks the collaboration between FIA, Formula One and the teams has produced a series of acts… which clarify the responsibilities of each championship participant in the design of the components of a single-seater,” Ferrari said. “Ferrari expresses its appreciation for the timeliness with which the FIA and Formula One have effectively tackled a fundamental aspect of the DNA of this highly competitive sport.” Mercedes-powered Racing Point’s car is a close copy of last year’s title-winning Mercedes, raising questions about what it means to be a constructor and how much teams can help each other with design. They have been allowed to continue competing without having to redesign the offending parts. Racing Point welcomed “much-needed clarification” of the rules on listed and non-listed parts. Canadian Lance Stroll finished third for Racing Point in Sunday’s race.