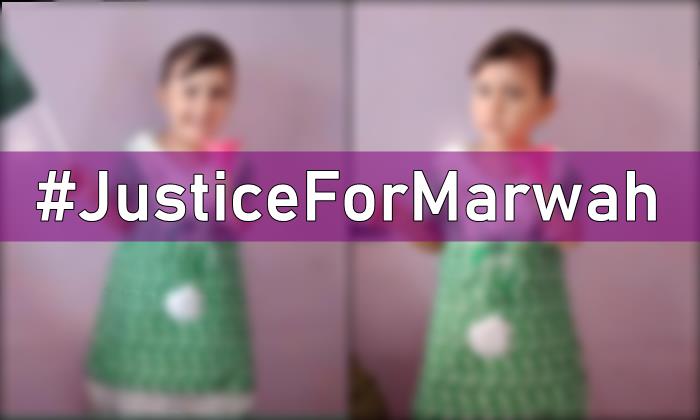 Police said an investigation has been launched into the rape-and-murder case after rescue officials recovered the child’s body — stuffed in a bori (gunny bag) — on Sunday evening.

According to sources, the young girl named Marwah was kidnapped on Friday and remained missing until her body was discovered burnt in garbage near her home early morning.

The body was shifted to Jinnah Post-Graduate Medical Centre where a post-mortem examination was held. According to the autopsy report, the victim had been sexually assaulted and had died from head injuries.