Education ministers propose reopening of schools from sept 15 across country 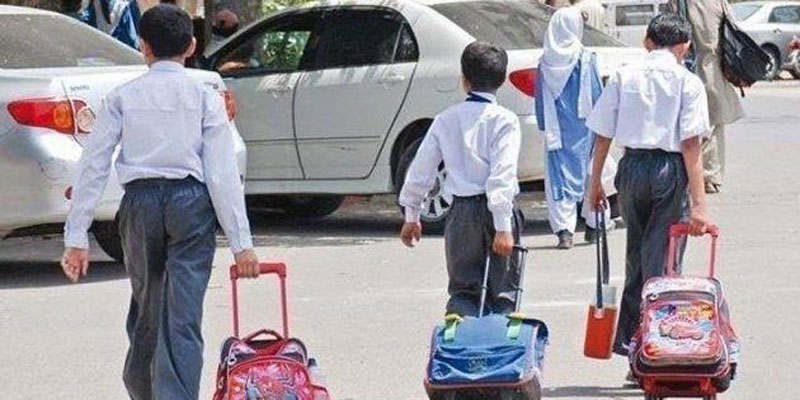 Educational institutes to be reopened in three phases starting September 15, with grade nine, matriculation, college and university classes to commence in the first phase.

The Higher Education Commission’s (HEC) chairperson and executive director, Special Assistant to the Prime Minister on Health Dr Faisal Sultan, and officials of the health department were also present at the Inter-Provincial Education Ministers Conference (IPEMC), which aimed to compile the final recommendations regarding the opening of educational institutes.

In a tweet on Friday, the minister said that education ministers of all provinces, Gilgit-Baltistan (GB) and Azad Jammu and Kashmir (AJK) will meet on upcoming Monday (September 7) to finally decide on reopening of educational institutions and there is likelihood of reopening of schools from September 15 in a phased manner.

The forum apprised the participants that tracking, tracing and testing will help arrest any spread. For this, enhance testing of symptomatic children, teachers and school staff will be very beneficial.