The Islamabad High Court (IHC) has issued notices to the Home Secretary and the Director-General of the Federal Investigation Agency (FIA) restraining the Interior Ministry from deporting American blogger Cynthia D. Ritchie. 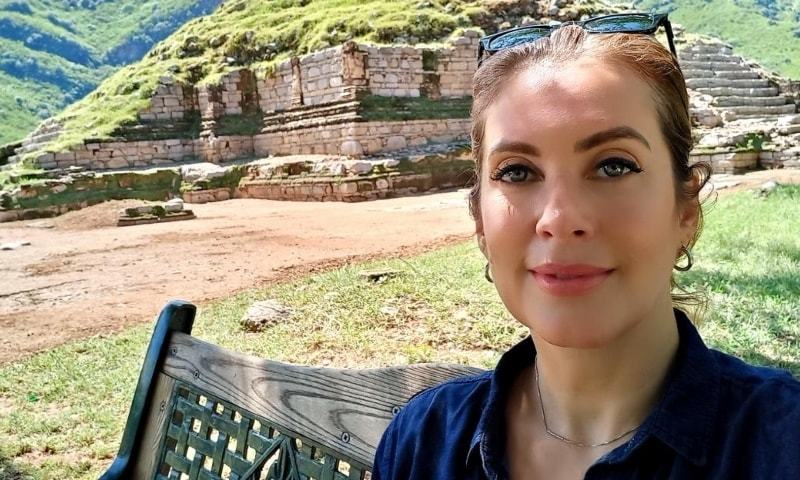 IHC Chief Justice Athar Minallah heard the petition and stopped the Interior Ministry from deporting her. The court also issued notices to the interior ministry, Director-General Federal Investigation Agency (FIA) and other respondents.

The court also ordered the blogger to submit an affidavit detailing her allegations in the document. Justice Minallah remarked visas of Pakistanis are rejected every day and no reason is provided, but assured that justice will be served.

Last week, Ritchie has filed a petition in the IHC challenging the interior ministry’s decision to deny her a visa extension and ordering her to leave the country within fifteen days.

On Saturday, Cynthia Ritchie filed a petition in the Islamabad High Court against the Interior Ministry’s decision not to extend her visa, in which the FIA’s director general and home secretary were named as parties.

In her application, Cynthia Ritchie stated that despite providing all the relevant documents, her visa extension application was rejected, adding that the Interior Ministry did not give any reasons for doing so.

It may be recalled that on September 2, the Interior Ministry had rejected the US citizen’s application for extension of her visa and directed him to leave Pakistan within 15 days.