Air Force Day is being celebrated with enthusiasm across the country today to pay homage to the martyrs and invaders of Pakistan Air Force. 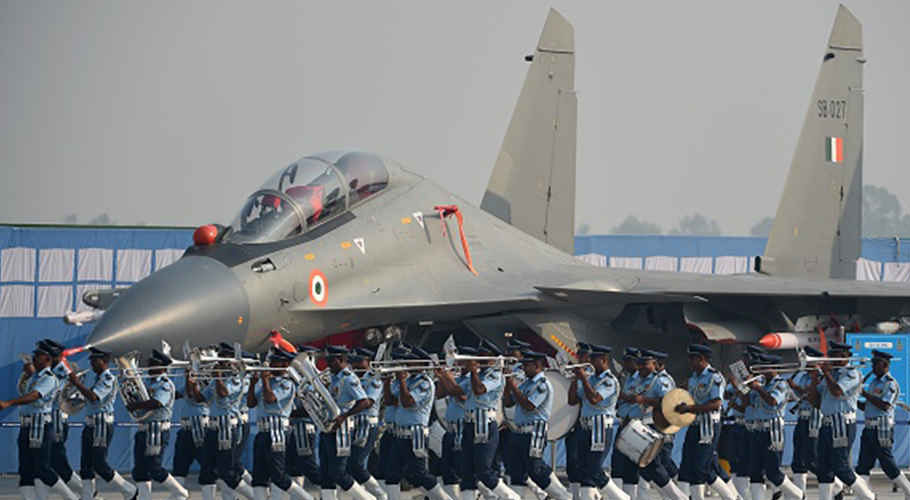 The Pakistan Air Force is one of the best air forces in the world, the veterans of the same force in the 1965 war to protect the beloved homeland of the eternal stories of courage and bravery.

On the occasion of Air Force Day on 7th September, the grave of Shaheed Rashid Minhas, a pilot officer of Pakistan Air Force, who received the highest valour award, the Nishan-e-Haider, was visited by his relatives and Air Force officers.

The day belonged to the Pakistan Air Force (PAF) ace Muhammad Mahmood Alam (commonly known as M.M.Alam) who shot down five of the Indian Air Force Hawker Hunter Mk. 56 fighters in less than a minute.

M.M.Alam destroyed the first four Indian fighter jets in the first 30 seconds while the fifth became his victim within the next 30 seconds.

He claimed 11 kills in a day and became history’s only jet ‘ace-in-a-day’ in one hundred years’ history of the World Aircraft.

He is one of the few aviators who became a hero in a few seconds and not only won international acclaim but also was deservedly bestowed with Sitara e Jurrat (SJ) for his dexterity and eagle eyes action.