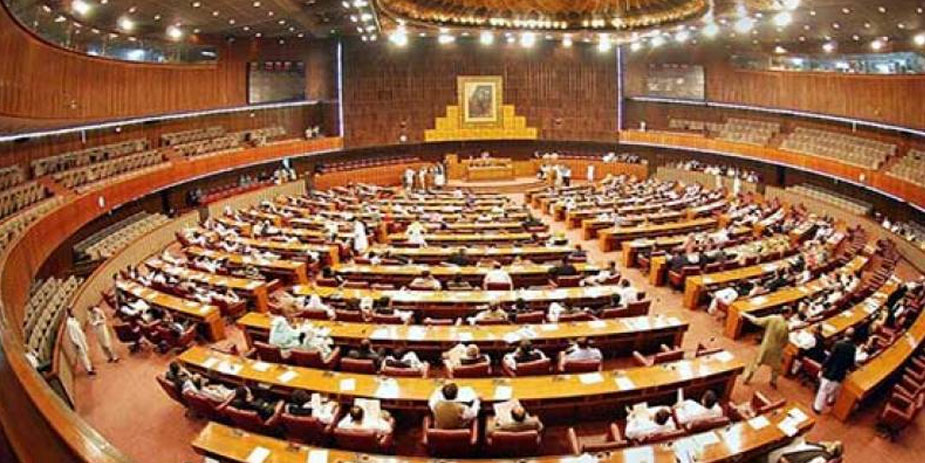 “Our valiant forces have always successfully defended geographical boundaries of the motherland, and now it’s time for socioeconomic uplift of the country and maintenance of durable peace in the region,” said National Assembly Deputy Speaker Qasim Khan Suri.

He was addressing the “Istehkam-e-Pakistan” conference, organised by the ‘Voice of Pakistan’ organisation in collaboration with Tianshi International Company here on Sunday. He said that 6th September is a very important day in the history of Pakistan when the Pakistani military forces smashed Indian arrogance. The Pakistani nation also proved beyond any doubt that it stands with the nation for national defence. He said that Indian forces showed cowardice on Sept 1965 and attacked Pakistan in the darkness of night. However, Pakistan armed forces reacted strongly and forced India for retreat, inflicting a shameful defeat on it.

He said that our army jawans presented unprecedented sacrifices for protection and defence of homeland. Our Ghazis also wrote golden history with their action against Indian forces. He said that Pakistan is the only country in the Islamic world, which was created in the name of Islam and Allah Almighty also bestowed the land with various resources. “Our jawans are the best youth power in the entire Islamic world. Therefore we all are duty bound to defend Pakistan at every forum.”

Qasim Suri said that corona pandemic badly affected the entire globe even though the developed countries also faced severe financial setback. However, with the grace of Allah Almighty, the PTI government had dealt with the pandemic effectively under dynamic leadership of Prime Minister Imran Khan.

He said that corona had almost been eliminated from Pakistan, but in our neighboring country India, about 80,000 patients of the disease were still present.

He said that the PTI government wanted to materialise dreams of Allama Iqbal and Quaid-e-Azam Muhammad Ali Jinnah. He said that Prime Minister Imran Khan has rightly taken bold decision by saying “Pakistan does not recognise Israel”.

He said that Pakistan is an ideological country and we will never stand with cruel rather we are standing with Palestinian people, because they are oppressed due to barbarism of Israel. Similarly, the Narendra Modi government in India is also crushing Kashmiri people with tyranny only to deprive them of their right to self-determination. Kashmiris are also offering sacrifices for their freedom and their sacrifices will bear fruit very soon.

Later, a rally was also taken out to mark Defence Day and Deputy Speaker National Assembly led it. The rally started from Harianwala Chowk D-Ground and the participants marched up to Saleemi Chowk.