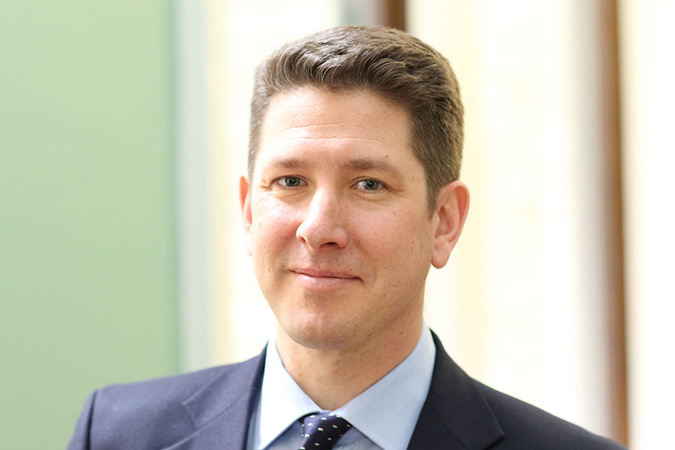 British High Commissioner to Pakistan Christian Turner on Sunday shared a documentary made by a British journalist Peter Oborne titled “The People of Pakistan” and said it is a reminder that outdated perceptions of Pakistan needed to change. The High Commissioner said the documentary was a wonderful tribute to the people of Pakistan. British journalist Peter Oborne and his cricket team The Wounded Tigers encountered nothing but kindness, generosity and the highest hospitality when they visited Pakistan in 2019. He wanted the world to know: don’t believe everything you read in the newspapers about this place; you must experience and taste it for yourself! Peter Oborne is a British broadcaster and former chief political commentator of The Daily Telegraph and author of many books including 2015 Wisden Book of the Year, “Wounded Tiger: A History of Cricket in Pakistan”. He took a bunch of his friends on a cricket tour through Pakistan. They lost every one of their 14 games badly. But it wasn’t just on the pitch that their host had bowled them over. The commentator in his 4:01 minutes short documentary said, “There is something about Pakistan which keeps pulling me back. I have always been a fan of food, cricket and the colours of the country. It is the people, the glory of its place.” One of the visitors from the UK commented, “Whatever they {Pakistani} got, present it before guests. It’s part of the culture, it’s part of the DNA.”