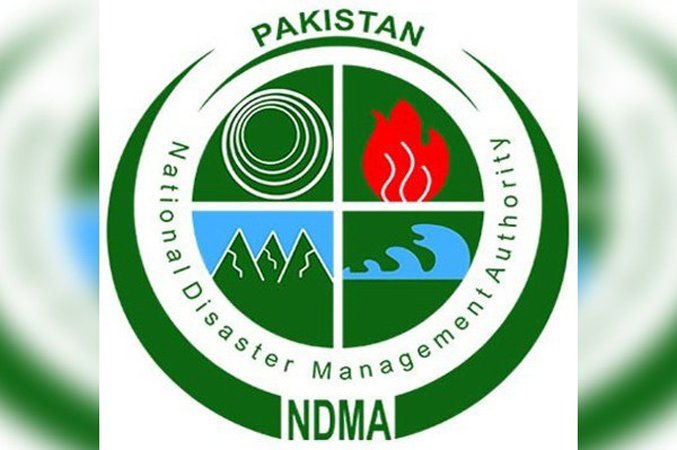 At least eight people were said to have sustained injuries. According to the NDMA’s report, the victims include105 men, 39 women and 89 children. The report adds that Khyber-Pakhtunkhwa (KP) saw the highest number of casualties as 195 people were killed in the province, followed by 84 in Sindh, 19 in Balochistan, 16 in Punjab, 11 in Gilgit-Baltistan (G-B) and 10 in Kashmir.

On September 5, the NDMA had stated that 219 people had died, whereas 158 had been injured across the country due to destruction caused by recent monsoon rains and urban flooding.

On September 3, the Provincial Disaster Management Authority (PDMA) reported that at least 23 people had died, and 34 sustained injuries following heavy monsoon rains in K-P. Recent spells of monsoon rains also caused death and destruction in many areas of Sindh, including Karachi.

Hundreds of villages in Sindh and Punjab on Sunday were inundated with stormwater after heavy thundershowers lashed parts of the two provinces. Due to heavy rains in Sindh, the rise of the water level in the embankments of canals passing through Golarchi Tehsil of Badin district wreaked havoc.

In several villages of Sanghar’s Sindhri Tehsil, the walls of mud houses collapsed while in Tando Muhammad Khan, victims of the floods were forced to abandon their homes after heavy downpours damaged their houses and flooded their area.

More than 200 villages have been submerged in rainwater in Mirpur Khas District’s Digri.