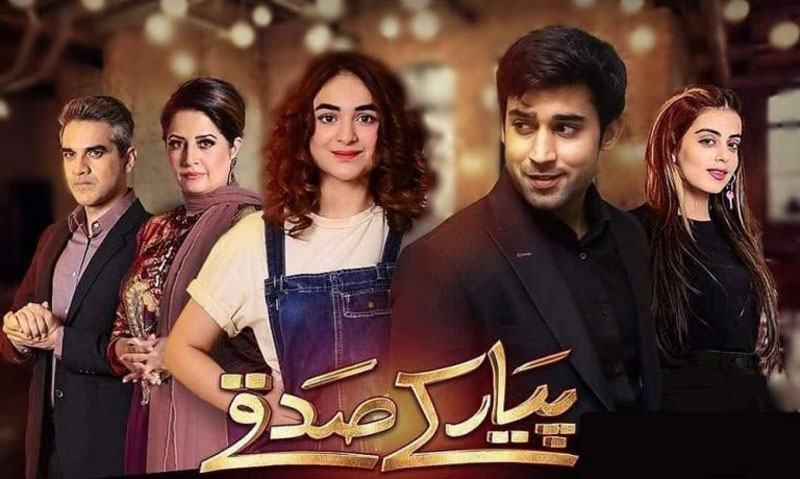 Pakistan Electronic Media Regulatory Authority (PEMRA) has imposed a ban on the repeat telecast of Pakistani dramas Ishqiya and Pyar Ke Sadqay, stating the action was taken due to their content against social and religious values.

According to a notification, the action was taken under Section 27 of the Pemra ordinance.

The statement further said that several complaints that have been received against Jalan, however, any action in this regard will be taken after reviewing its content.

The statement further added that viewers are criticising some of the content shown in drama serials.

“Viewers are registering their complaints in this regard on the citizens portal and to PEMRA via the authority’s social media accounts and its call centre,” the statement read.

PEMRA further stated “Media houses have been told to review their material and that in the future and irrespective of the costs involved, if a production is found to have content that goes against Pakistani values and fails to fulfill the expectations of the public then it will be restricted without any prior warning.”