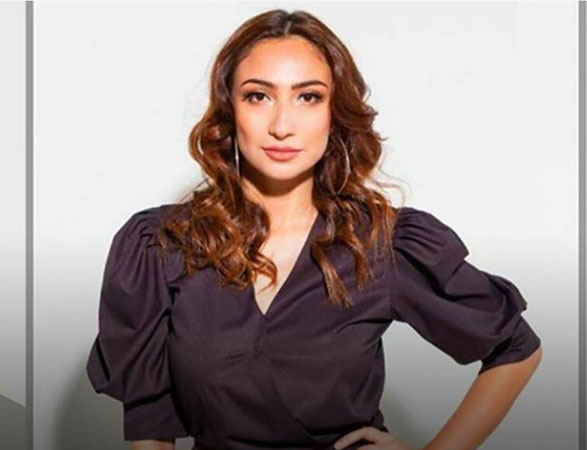 Pakistani actor Yasir Hussain is no stranger to controversies and it seems the star has found himself ensnared in one yet again.

The Karachi Se Lahore actor, 36, turned his guns towards the stars of acclaimed Turkish series Dirili?: Erttugul once again, terming them ‘international garbage.’

Turning to his Instagram, the actor shared a photo of Pakistani lookalikes of Turkish actors Engin Altan Düzyatan and Cengiz Co?kun who play the roles of Erttugul and Turgut Alp in the historic series.

Alongside the photo, Yasir wrote: “Nobody will give them any attention because anything local is always devalued while even garbage from abroad is deemed valuable.” 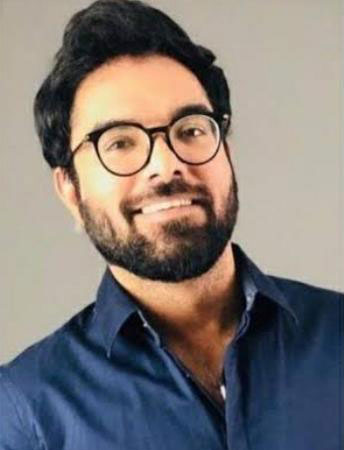 Fellow actor and talk show host, Anoushey Ashraf soon clapped back at Yasir’s comment as she schooled him in the comment section of a local publication.

“Let’s just gently remind Yasir that NO one is Kachra for one. And even if their work isn’t at par to his liking, actors from around the world must be respected,” she wrote.

“It should be an unspoken ‘bond’ of mutual respect between artists. You’ll know your struggles better than the world does. Having said that Ertugrul is far from kachra, if anything the series is an eye opener for how people are finally rejecting ‘kachra’ work at home and looking out for better scripts, shows and budgets,” she said.

“And lastly, these people in the picture have gotten some attention because of the play itself, not because of any of us anyway. So thanks to a foreign drama for having inspired them to come forth. There are always pros and cons to EVERY situation, let’s just look at the food sometimes,” she added.

Yasir was also quick to retort as he dropped a lengthy comment asking Anoushey to “calm down” while insisting that he never mentioned Ertugrul in his post and reiterated his stance about local productions not getting any heed while international ones take away the spotlight.