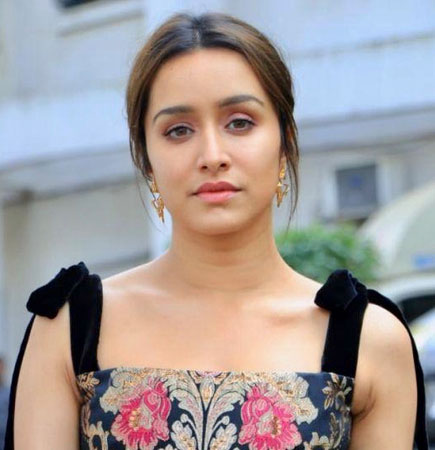 Reminiscing about fond memories on the sets of comedy-drama `Chhichhore`, actor Shraddha Kapoor on Sunday celebrated the one-year anniversary of the film `in loving memory` of Sushant Singh Rajput.

The `Street Dancer 3D` actor took a walk down the memory lane and paid an emotional tribute to Sushant as the movie clocked one year. The clip posted on social media chronicles some behind the screen pictures and short clips featuring the cast and crew of the film and some immemorable moments with Sushant.

The emotional video starts with the song `Woh Din` from the movie playing in the backdrop, as the frame shows an album with the star cast of the film opening–that read, “Woh din bhi kya din the.” As the album opens up–it shows Sushant sitting in a taxi which later shows his bond with the team members featuring Shraddha, Varun Sharma and some candid moments with the other cast members.

The video also shows some snippets from a movie promotion and some of the most cherished memories from the film set while shooting it. The short clip also shows a glimpse of the bonding scenes between the star cast and the film director and producer. It ends with a crowd shouting `Chhichhore` as Sushant waves his hands in the air. Along with the post, the `Stree` actor noted: “In loving memory…#1YearOfChhichhore.”