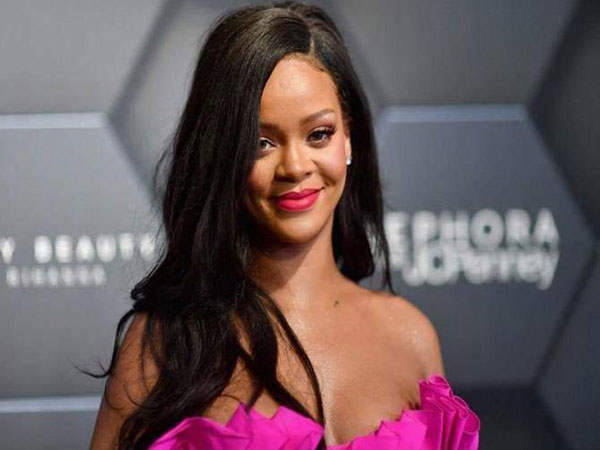 Pop singer Rihanna is recovering after a recent accident involving an electric scooter. According to People Magazine, the 32-year-old singer was photographed with bruises on her face when she was spotted in a car near a Los Angeles restaurant on Friday.

Rihanna’s representative told People Magazine in a statement, “Rihanna is completely fine now but flipped over on an electric scooter last week and bruised her forehead and face.”

“Luckily there were no major injuries and she is healing quickly,” the representative added. As per People Magazine, the ‘Diamonds’ singer who recently debuted her Fenty Skin campaign with gender-neutral, inclusive products, spoke about her skincare routine and making positive changes in the beauty industry.

Rihanna said during a conversation with A$AP Rocky, who stars in the Fenty Skin campaign, “I wish the leaders of the beauty industry were a more diverse set of pioneers who have not just experienced the culture but have experienced negligence in the industry whether it comes to their skin tone or skin type. I feel like there are so many voids to be filled and we will only know that by the pioneers that have experienced those voids, and the lack of their representation in the industry.” Rihanna is set to premiere her highly-anticipated Amazon documentary on July 4, 2021. “The Rihanna doc is something I’ve been working on with her for almost four years now. Amazon’s gonna release in the summer next year, sometime hopefully around the Fourth of July. It’s been a really epic journey, the past four years with her,” director Peter Berg told Collider.