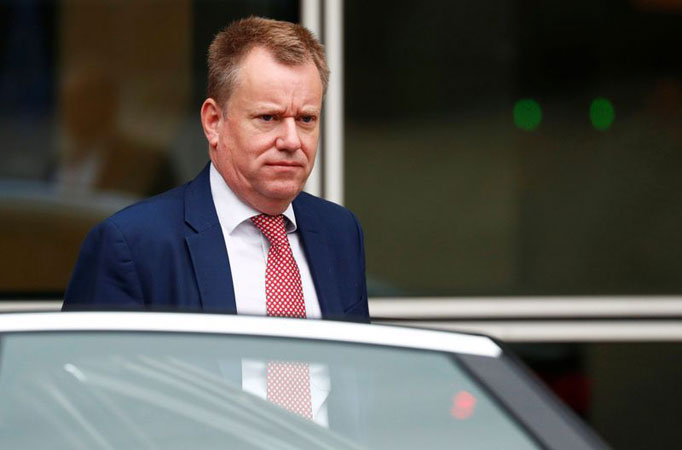 Britain will not blink in Brexit trade negotiations with the European Union and is not scared of a no-deal exit, the country’s top Brexit negotiator warned the bloc on Sunday. “We came in after a government and negotiating team that had blinked and had its bluff called at critical moments and the EU had learned not to take our word seriously,” negotiator David Frost told the Mail on Sunday. “So a lot of what we are trying to do this year is to get them to realise that we mean what we say and they should take our position seriously,” he was quoted as saying.