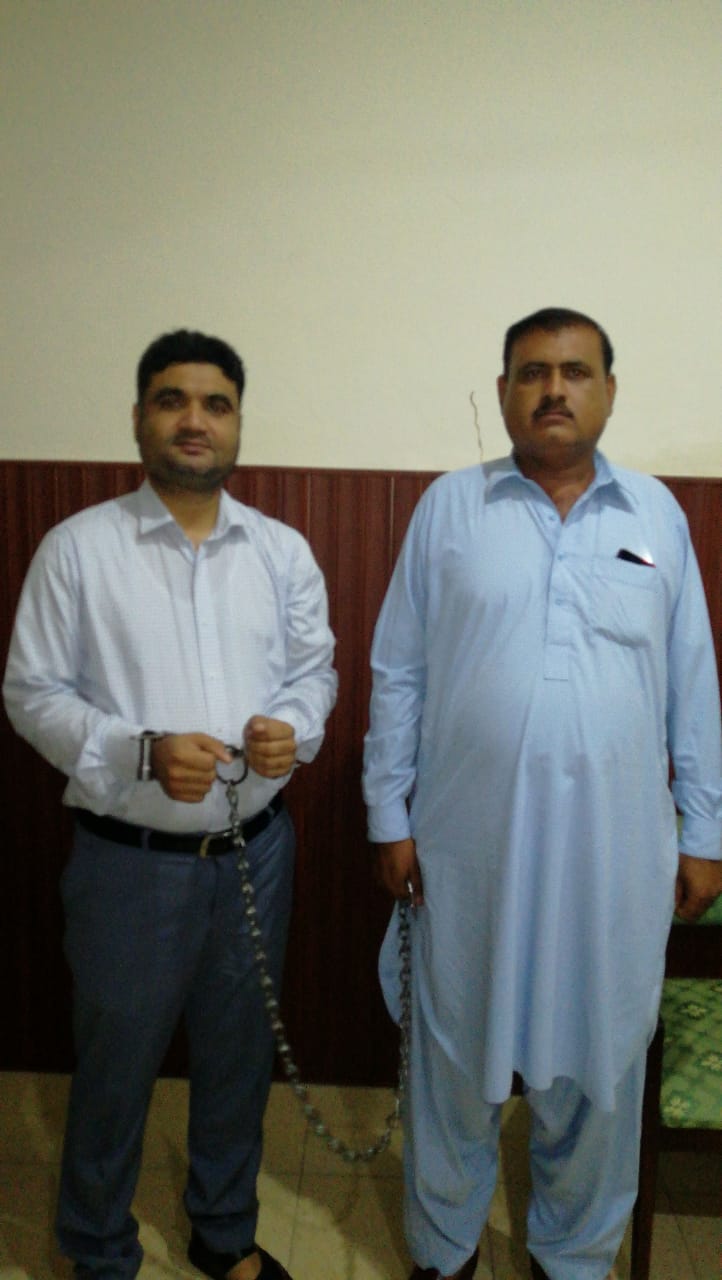 Chakwal: Extensive financial irregularities, corruption and bribery have been revealed in the Deputy Commissioner’s sub-department of industries, prices, weights and measures.

Recently, the Anti corruption Department, Chakwal, along with a civil judge, arrested District Officer and Price Control Magistrate Irfan Yousuf on a written request for accepting a bribe of Rs 50,000 from a citizen Tanveer Moughal.

It is learned that Irfan Yousuf, who was arrested on the charge of taking bribe, has been posted in Chakwal for the third time on his recommendation and his tenure has been extended to 7 years.

The arrested accused Irfan Yousuf, through his frontman Mubashir, had set aside millions of rupees a month from the owners of cement factories, mills, factories and petrol pumps.

It has also been revealed that an official named Mubashir is an employee of the Agriculture Department and has conspired with a former Deputy Commissioner to carry out his duties as an Inspector in the Department of Industries, Price, Weights and Measures.

The Anti-correption Department has remanded the arrested accused Irfan Yousuf and started investigation.