Defence Day: a story of courage and bravery 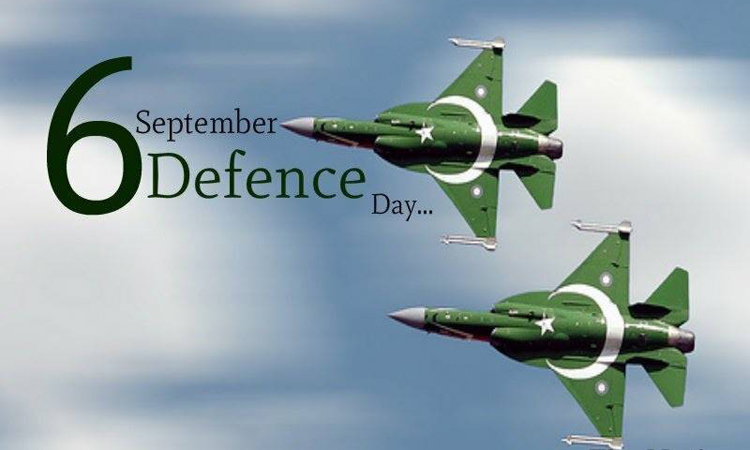 Each year, 6th September is celebrated to pay homage to the martyrs who laid down their lives while defending the country during 1965-war. On this memorable day, the people of Pakistan stood united as one solid edifice to meet the onslaught of an enemy that chose the cover of darkness to achieve its heinous ends of occupying our motherland. It is relevant to recount the achievements so that the present generation is also aware of the past events, and do not fall a prey to the propaganda of detractors of Pakistan. The coordinated action of the Pakistan Army, Navy and Air Force from Lahore, Karachi, Runn of Kach to ChambJorian, had made all sectors the graveyard of ruined dreams of Indian leadership and army commanders who had dreamt of celebrating victory in Lahore. Pakistan with a relatively small armed forces and limited resources had indeed given adequate response to the enemy on all fronts including air, land and sea.

On 6th September, India’s attack against Lahore was held and beaten back with heavy losses to the attackers. The Pakistan Army units defending on the ground, supported by the Pakistan Air Force were able to blunt the Indian offensive and roll it back. Two days later on 8th September, India launched its main attack against Sialkot using its armoured division and other strike formations. What ensued has been described as the largest tank battle since the Second World War. It was a hard and bitter struggle fought over many days and night’s resulting in casualties on both sides. In the end the Indian main attack was held and severely mauled. Its armoured division was force to withdraw owing to very high losses in men and material. South of Lahore, Pakistan launched its own counter attack and captured Indian areas of Khem Karan and beyond. This posed a serious threat to the rear of Indian troops facing Lahore.During 6th and 7th September, Pakistan Air Force had also proved its mettle by continuous air attacks from Pathankot to Agra; for the loss of only 06 aircraft, PAF had destroyed 50 enemy aircraft on ground and in the air, and damaged 08, not counting the undermined losses inflicted by PAF’s night bombing.

On naval front, despite numerical less in size Pakistan Navy (PN) conducted a number of operations for creating strategic deterrence and offering a befitting response to Indian Navy. The prowess exhibited by PN ensured that Pakistani waters and sea lanes remain operational for ships coming to Pakistani ports. Pakistan Navy had played its part by launching a successful ‘Operation Dwarka’, vehemently destroyed the Indian Radar system which was guiding Indian Air Force to launch attacks against Pakistan.The core objective of ‘Dwarka’ was multi-fold in effect as it was not only aimed at destruction of the radar but to provoke Indian warships stationed at erstwhile Bombay (now Mumbai) port to come to the Arabian Sea where Pakistani submarine “Ghazi” was prowling and waiting to engage enemy’s ships namely INS Vikrant and INS Mysore to dock out and get destroyed. This manoeuvre had adversely affected the Indian Navy’s operational plans .Operation Dwarka was launched on 8th September and the bombardment on identified targets was completed in merely four minutes.

To sum up, this Defence Day is a day to pledge that Pakistani nation will always remember the sacrifices of its Armed Forces by honouring the martyrs while acknowledging their courage and fighting spirit. This Day should be a day of thanksgiving and the whole nation should pray for the safety and solidarity of Pakistan and also that God gives us the strength, courage and determination, to protect and safeguard at all costs, the freedom and honour of our motherland. 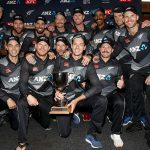 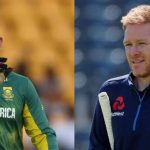 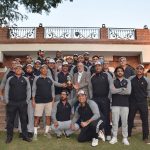 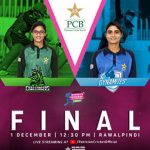 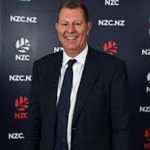