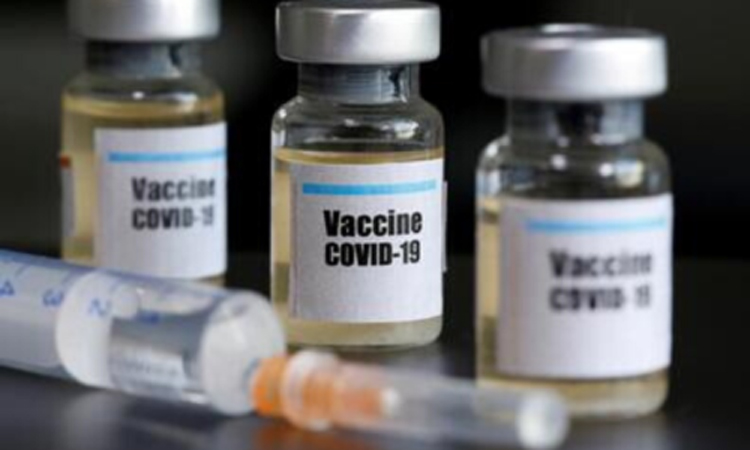 Serbia and Pakistan are among the new countries agreeing to Phase 3 trials, as the two companies seek more data overseas amid dwindling new cases in China. Serbia will test two vaccines developed by CNBG’s Wuhan and Beijing units, and Pakistan will test the Beijing unit’s candidate, the company told Reuters.

CNBG is expected to be able to produce 300 million doses of vaccine a year once it upgrades manufacturing techniques, and is working on a plan to raise its annual capacity to one billion doses, Zhang said.

Sinovac’s vaccine candidate CoronaVac, being tested in Brazil and Indonesia, also obtained approvals from two other countries for Phase 3 trials, said Helen Yang, senior director of global strategy and business development at Sinovac. She declined to name the countries as the information is still confidential.

While the final stage of trials are still underway to prove the vaccines are safe and effective, China has already authorised the vaccine candidates from Sinovac and CNBG for emergency use for those in high-risk groups such as medical workers.

Meanwhile, the total active COVID-19 in Pakistan on Saturday reached 9,132 as 513 more people tested positive for the deadly virus during the last 24 hours. Five coronavirus patients, who were under treatment in hospitals, died, according to the latest update issued by the National command and Operation Centre (NCOC).

No COVID affected person was on ventilator in Azad Jammu and Kashmir (AJK), Gilgit Baltistan (GB) and Balochistan, while 84 ventilators elsewhere in Pakistan, out of 1920 allocated for COVID-19 patients, were occupied. Some 24,857 tests were conducted across the country, including 10,145 in Sindh, 7,286 in Punjab, 2,834 in Khyber Pakhtunkhwa (KP), 3,373 in Islamabad Capital Territory (ICT), 568 in Balochistan, 297 in Gilgit Baltistan (GB), and 354 in Azad Jammu and Kashmir (AJK). Around 282,553 people have recovered from the disease so far across Pakistan making it a significant count with over 90 percent recovery ratio of the affected patients.