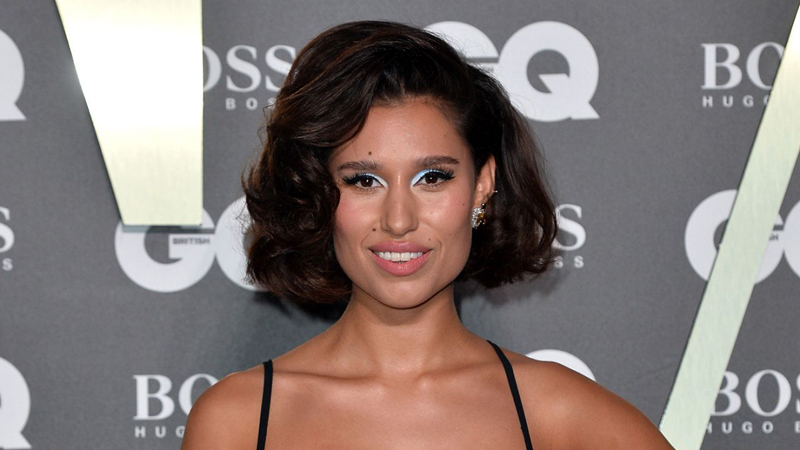 Singer/songwriter RAYE, who’s had huge success working with top artists such as John Legend and David Guetta, is worried that the music industry – and the world as a whole – is not embracing individuality.

The You Don’t Know Me singer was speaking on White Wine Question Time, chatting to Kate Thornton about the ins and outs of the modern music industry.

“It’s like the parameters of what you’re allowed to do is just getting tighter,” she said.

She continues: “It needs to be okay for people to have different beliefs and ideas and ideologies and you not be a bad person for it.”

The pair were discussing Cardi B’s latest video, WAP, which celebrated women’s sexuality but faced criticism when it was released last month.

RAYE, who believes that women get a “harder time” than men in the music industry, says that just because you don’t like something, doesn’t mean you should censure it.

The star, who supported Khalid on his Free Spirit tour last year, said she’s worried that the UK’s cancel culture means we won’t be creating icons anymore – especially those like Amy Winehouse who were unafraid to be themselves.

“She didn’t feel like she needed to dilute anything that she had to say,” she told Thornton.

“That’s so bold and brave, especially in the UK, you know? Everyone’s putting different things into boxes. How are there going to be icons? Because we are encouraging – and kind of forcing – everyone to be the same thing, to have the same opinions too.”

The singer, who like Winehouse attended the Brit School, has been working in the industry since she was just 14. Now she’s happy that her hard work has paid off and helped her achieved the level of success she currently has.

Everyone’s like, what’s your plan B?” she said “I don’t have a plan B. This is my only plan, you know. I worked really hard, so it does feel like when I look at where I’ve come from – some little girl from Croydon… It’s amazing.” RAYE’s new single, Natalie Don’t, is out now.