Michael Jackson’s son: Unconventional upbringing made me close to siblings 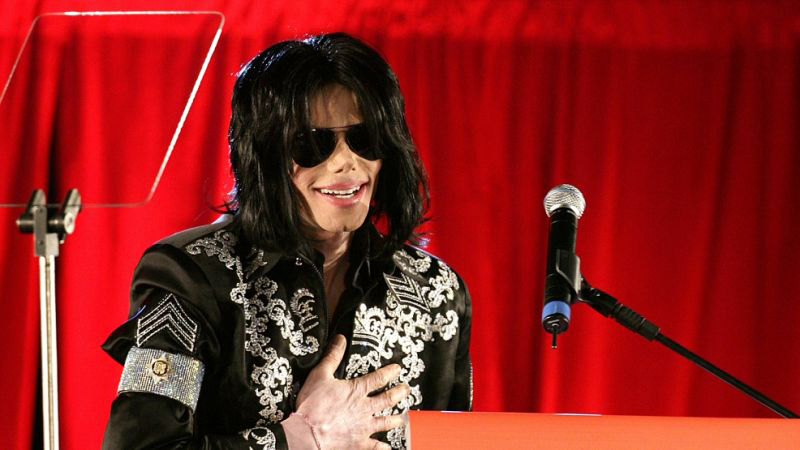 Michael Jackson’s son Prince has said his “unconventional upbringing” has made him closer to his siblings.

Prince told ITV’s This Morning: “We are very close, and that unconventional upbringing only really tightened our bond as siblings.

“The way we grew up and interact with each other, there is an unspoken bond. We can almost read each other’s thoughts or body language!

“I try to speak with my family all the time – they give me life.

“My sister Paris is really focused on her career in music and I’m so proud of her and the strides that she’s making, and every time I have a conversation with my brother he impresses me with how intelligent he is, the way he words his sentences, his thought process, and whilst we don’t always talk about our unique childhood, we always talk about how we can work together and how we can help each other or collaborate and push each other up and make each other better.”

However, Prince admitted he is not musical like his father and sister, saying: “Unfortunately not at all! But, yes, I’ve just produced her (Paris) first music video. I’m very proud of her, that was such an experience to work with my sister.

“It was a gruelling four days – inspired by my father’s cinematic theme and long form music videos. It was such a learning experience and I was so proud to see my sister’s art come to life and amazed that I could be a part of that.”

It has been 11 years since Jackson died at the age of 50 but allegations have continued that he was a prolific child abuser.

The singer vehemently denied the allegations and was found not guilty of molesting a boy at a high-profile trial in 2005 but last year they resurfaced with the explosive documentary Leaving Neverland, which featured graphic interviews with two men who said he routinely abused them as boys.

Asked if he has ever faced criticism over his father or ever had to defend him, Prince said: “My father’s fans have been very supportive of us; for me, I’ve been very focused (on his charity project Heal Los Angeles).”