Trump, Biden could feud or make peace at 9/11 event 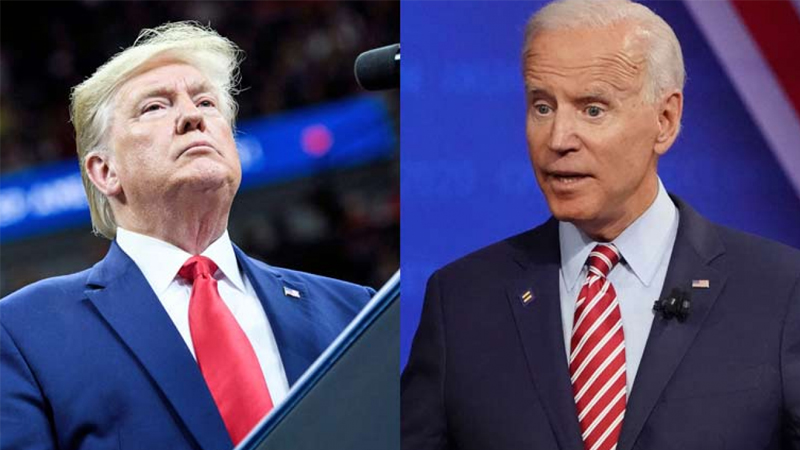 Donald Trump and Joe Biden will square off in their first debate in late September, but a preemptive face-to-face clash — or detente — could occur next Friday at an anniversary ceremony commemorating the 9/11 attacks. The president and his Democratic challenger are both scheduled for September 11 visits to Shanksville, Pennsylvania, where one of the hijacked planes crashed into a field on that day in 2001. It remained unclear whether the two visits will overlap, but it will likely be the closest the rivals have been to one another in months. “I didn’t know he was going until after I announced I was going,” Biden told reporters in Wilmington, Delaware on Friday, two days after his campaign announced the Democrat’s plans. Biden, who is ahead in national polls but whose lead is tighter in all-important swing states including Pennsylvania, signaled he would share the stage with Trump in Shanksville if invited to do so. “He is still the president of the United States,” Biden said. The remarks were delivered off-mic after a speech in which Biden was expected to focus on the economy and criticize the Trump administration’s efforts to bring back American jobs. Biden also unleashed a series of cutting denunciations of a president he said made “disgusting” comments about fallen soldiers that were reported in The Atlantic magazine. The story, in which Trump is reported to have referred to US Marines buried in a World War I cemetery in France as “losers” and “suckers” for getting killed in action, was released late Thursday and caused a firestorm.