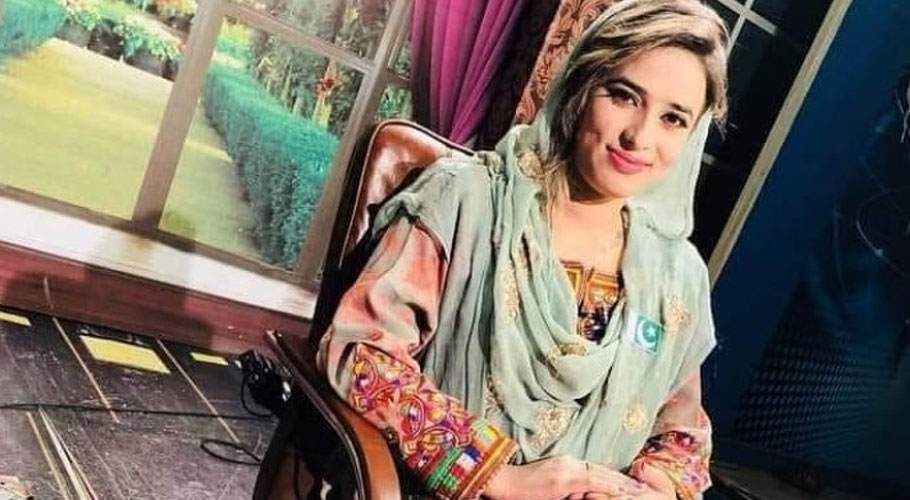 According to details, the incident took place at a housing quarter in Turbat and unidentified men left her body at a private hospital.

The district police have shifted the body to a government hospital for medical formalities besides also starting an investigation into the matter.

Shaheena Shaheen was also a morning show host, an editor of Balochi magazine Dazgohar, and an artist. She was a believer in gender equality and campaigned for women’s empowerment in Balochistan.

Gondal’s disappearance actuated a heated debate on social media. Some considered it an incident of ‘enforced disappearance’, others implied that his ‘suspicious’ disappearance might be linked to his unconfirmed ties with Ahmed Noorani.