The United Nations’ top envoy to Afghanistan has lauded Pakistan’s role in setting the stage for the peace process in war-torn Afghanistan. 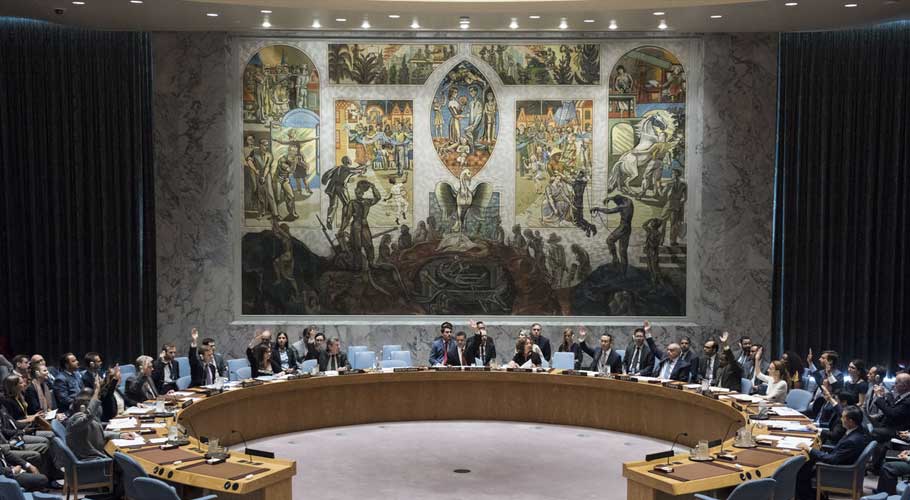 UN Secretary-General’s Special Representative for Afghanistan and Head of the UN Assistance Mission in Afghanistan, Deborah Lyons welcomed the prospect of intra-Afghan talks, saying it is a historic moment.

“We thank member states, including Qatar, the United States, Pakistan and others who have engaged in intensive diplomatic efforts to get us to this point,” Lyons added.

The UN top envoy also called for a humanitarian ceasefire in the country as the negotiating teams of Afghanistan and the Taliban prepare to sit in Doha for talks.

He added that the conflict continues to kill and injure hundreds of Afghans every week. Despite significant progress in the last two decades, Afghanistan remains one of the worst places in the world to be a woman, and one of the worst to be a child,” said Lyons.

On women’s inclusion in the peace process, Lyons said, “We have spoken as well, a great deal, in this forum about the necessity of including women in the process.”

The Afghan conflict, which has raged for four decades, continues to kill hundreds of people each week and has displaced millions over the years – most of whom have no prospects of return.