Exports in August dropped by 19.5% due to monsoon rains

Exports for the month of the last month have recorded a downfall of 19.5 percent, in dollar value, as compared to the same period last year. 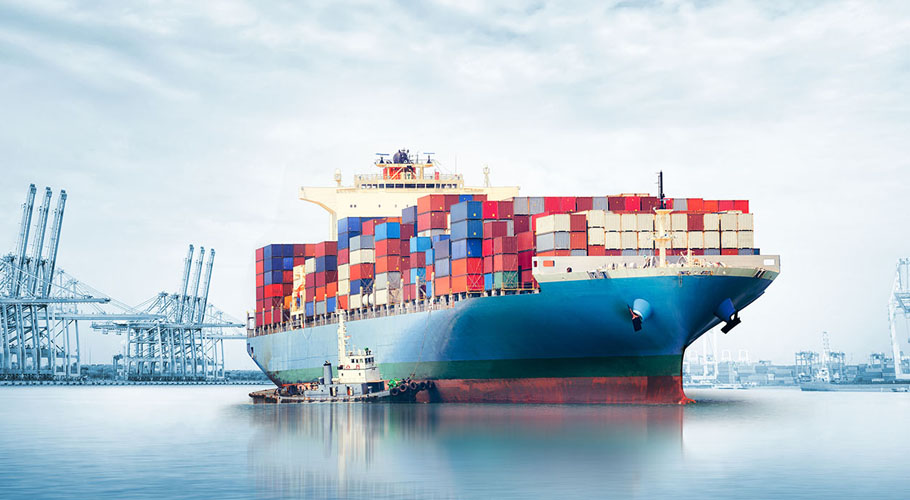 Despite the decline in August, some of the products, like tractors, iron, and steel, chemicals, and cement have posted a growth of 186 percent, 100 percent, 90 percent, and 30 percent respectively compared to August 2019.

It was mentioned in the meeting that due to heavy rains in the country, there were delays in obtaining and analyzing the data. It was further discussed in the meeting that the rains and consequential urban flooding, particularly in Karachi, caused significant problems in the existing infrastructure, disrupting the supply chains and affecting the exports.

Power outages, slow business activities, delays in transportation, and hampering of port operations are some of the issues faced by the exporters due to unprecedented monsoon rains in the country.

Pakistan Bureau of Statistics (PBS) is expected to release provisional foreign trade figures within the next few days or so.