After Saudi Arabia, Bahrain allows UAE-Israel flights over its airspace

Bahrain will allow all flights coming to and departing from the United Arab Emirates to cross through its airspace. 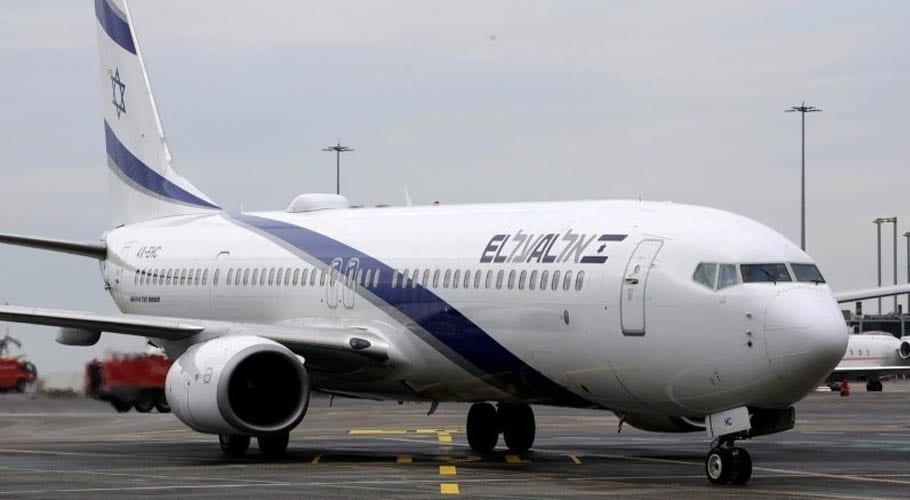 The announcement came just days after the kingdom allowed the first direct Israeli commercial passenger flight to use its airspace to reach the UAE.

Flights between Bahrain and the UAE now skirt just north of Qatari airspace as Doha remains banned from the airspace amid a years-long political dispute. Iranian flights to the UAE also don’t need to enter the airspace of Bahrain.

The statement makes no mention of the kingdom’s rival, Iran, nor Qatar, which Bahrain, Saudi Arabia and the UAE are currently boycotting.

Bahrain, which hosts the US Navy’s Fifth Fleet and a British naval base, has an historic Jewish community. The kingdom has slowly encouraged ties to Israel, with two US-based rabbis in 2017 saying King Hamad bin Isa Al Khalifa himself promoted the idea of ending the boycott of Israel by Arab nations.

Last month, an Israeli official said Bahrain and Oman could be the next Gulf countries to follow the UAE in formalising ties with Israel.

Earlier this week, Jared Kushner, US President Donald Trump’s son-in-law and senior adviser, flew with a high-level Israeli delegation to the UAE on the first direct commercial passenger flight between the two countries.

While no other Arab country has yet indicated a willingness to follow the UAE, Saudi Arabia allowed the El Al charter flight carrying Kushner and the Israelis to use its airspace.