Prime Minister Imran Khan chaired a meeting during which it was decided that the South Punjab secretariat will formally become operational on 15th October. 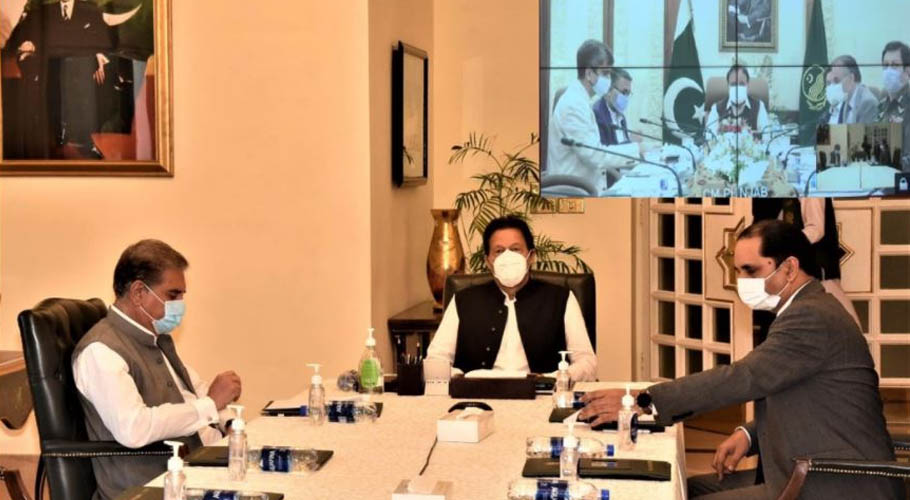 The prime minister lauded efforts of Chief Minister Buzdar and the Punjab government for the establishment of South Punjab secretariat, stating the steps reflected the government’s will to implement its manifesto in letter and spirit.

Stressing the need for introduction of provincial finance commission award, the prime minister said: “Separate allocation for south Punjab would usher in a new era of progress and prosperity.”

He directed the authorities to complete the process of devolution of power phase-wise to ensure smooth running of administrative procedures. PM Khan asked them to keep him regularly updated on the progress of the working of south Punjab secretariat.

Foreign Minister Qureshi highlighted the steps taken by the Pakistan Tehreek-i-Insaf in accordance with the aspirations of the people of south Punjab for the establishment of new secretariat, devolution of administrative powers, ending the sense of deprivation among the people of the region and solving their problems at their doorsteps.

Health, education, police, planning and development, local government, finance and agriculture had been transferred to South Punjab, while an effective structural organisation has been put in place in the new secretariat to facilitate the people.