South Punjab Secretariat to be operational from Oct 15 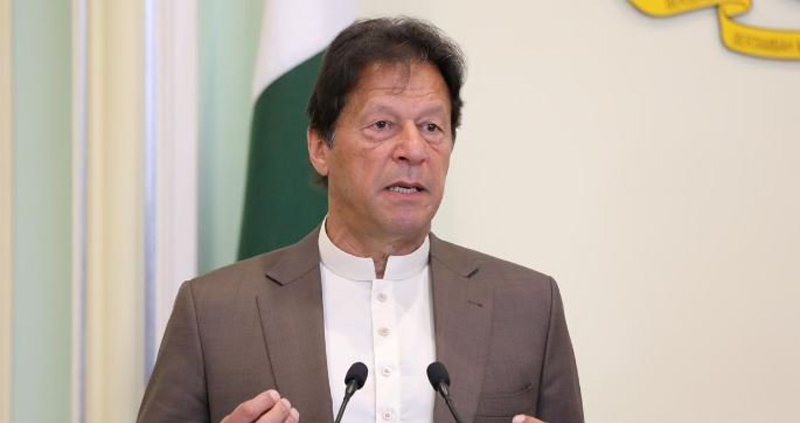 The South Punjab Secretariat will formally become operational on October 15, as decided at a meeting chaired by Prime Minister Imran Khan here on Friday.

The prime minister emphasized that the government’s main focus is to bring about improvement in the lives of common man and directed the administration of South Punjab to work in fulfilling the same vision. He lauded efforts of Chief Minister Buzdar and the Punjab government for establishment of South Punjab Secretariat. He said solid steps reflect PTI government’s will to implement its manifesto in letter and spirit. He regretted that governments in the past ignored the genuine issue of the people of South Punjab.

Stressing on the need for Provincial Finance Commission Award, the prime minister said separate allocation for South Punjab would usher in a new era of progress and prosperity. He directed to complete process of devolution of power phase-wise to ensure smooth running of administrative procedures. He asked to keep him regularly updated on the progress of the working of new Secretariat.

Foreign Minister Qureshi highlighted the practical steps taken by Pakistan Tehreek-e-Insaf in accordance with the aspirations of people of southern Punjab, establishment of South Punjab Secretariat, devolution of administrative powers, ending sense of deprivation and resolving problems at their doorsteps. He presented a proposal for allocating budget for South Punjab in next year’s Public Sector Development Programme and reserving a quota for the locals in employment.