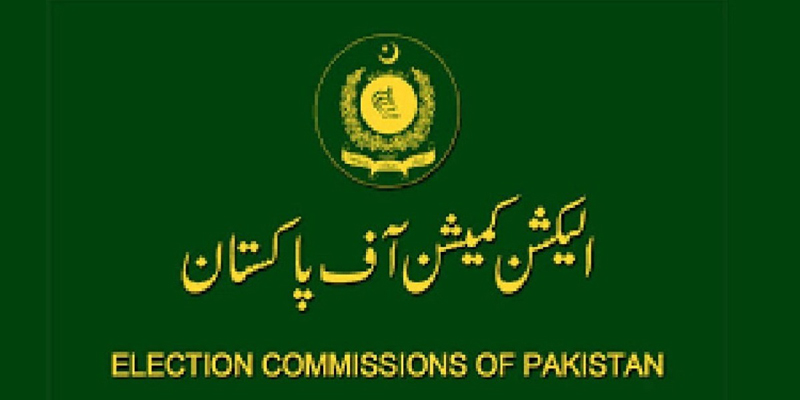 Javed Afridi was directed to report to the Election Commission Secretariat in Islamabad and was replaced by Aijaz Anwar Chohan as the new provincial election commissioner.

In another change, Joint Election Commissioner Farid Afridi was also removed from his post and was also directed to report to the Islamabad secretariat.

The district election commissioners in Jamshoro and Sujawal also replaced each other.

The election commission has notified the formation of the committees for delimitation of local government constituencies.

The committee in the first phase will decide fresh delimitation of constituencies of union councils, union committees and wards.

The local councils’ polls will be announced after fresh delimitation of constituencies in the province.