Bahrain to allow Israel flights to UAE over its airspace 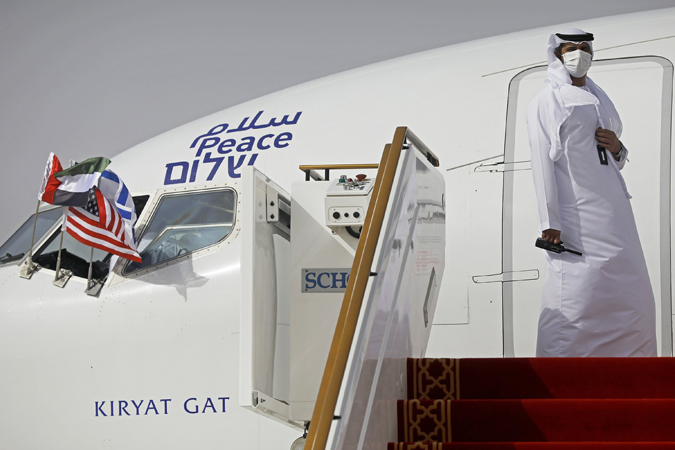 Bahrain will allow “all flights coming to and departing from the United Arab Emirates” to cross through the island kingdom’s airspace – a statement apparently allowing Israeli flights after neighboring Saudi Arabia issued a similar announcement. The state-run Bahrain News Agency made the announcement without directly naming Israel, just as Saudi Arabia had. However, the announcement late Thursday came just days after the kingdom allowed the first direct Israeli commercial passenger flight to use its airspace to reach the UAE. The statement makes no mention of the kingdom´s rival, Iran, nor Qatar, which Bahrain, Saudi Arabia and the UAE are currently boycotting. Flights between Bahrain and the UAE now skirt just north of Qatari airspace as Doha remains banned from the airspace of boycotting nations amid a yearslong political dispute. Iranian flights to the UAE similarly don’t need to enter the airspace of Bahrain, an island nation just off the coast of Saudi Arabia in the Persian Gulf. BNA cited an unnamed Transportation and Telecommunication Ministry official for the announcement, saying it came at the request of civil aviation authorities in the UAE, a federation of seven sheikhdoms home to Abu Dhabi and Dubai. 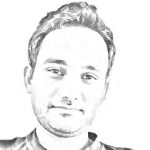