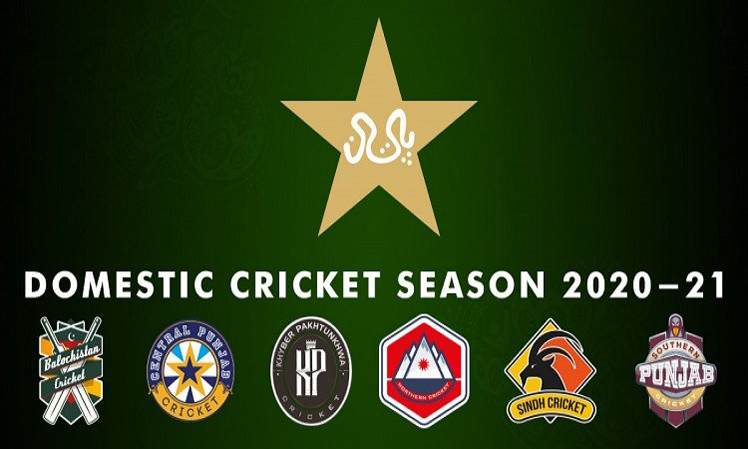 LAHORE: With three International Cricket Council tournaments due to be played over the next two years, the Pakistan Cricket Board (PCB) has doubled the number of white-ball games in their domestic structure. The National T20 Cup, ODI Cup and the Under-19 One-day Tournament will now be played in a double round-robin league format. The PCB has announced a full season with six cities aiming to showcase their ability to form bio-secure bubbles to attract international teams. Pakistan are slated to host Zimbabwe and South Africa over the next six months. With an apparent decline in COVID-19 cases in Pakistan, the PCB in August principally decided to resume professional cricket after a 24-week hiatus. The PCB has opened up training facilities at its National High-Performance Centre (NHPC) in Lahore, while maintaining a strictly controlled environment. They have also issued an advisory to restart the sport at the grassroots and recreational level with adequate safety measures in place.

The situation around Covid-19 in Pakistan is nearly under control, and a sense of normalcy has begun to return. Tourism, stores and malls, restaurants and public transportation have already opened up, and educational institutes are likely be operational in phases from September 15. The season is set to start from September 30 with the National T20 Cup, played over two legs, in Multan or Rawalpindi. The Quaid-e-Azam Trophy, with both first XI and second XI, will be held entirely in Karachi across six venues with the format unchanged. However, with teams not needed to travel inter-city for matches, the gaps between matches have been reduced by, resulting in the tournament having a total length of 72 days as compared to 104 in the previous season.

All white-ball tournaments across all levels were played on a single-league basis until the previous season. However, the presence of three ICC events over the next two years have forced a change. This new structure will allow each side to play minimum of 10 league matches in each white-ball competition. Teams making the semi-finals and finals will get additional games. Tournaments involving the second XIs will continue to be single-league format. “In the uncertain Covid-19 situation, I am pleased that we have been able to put together a complete domestic cricket schedule,” said Nadeem Khan, Director High Performance. “It is challenging, but this will contribute significantly in getting the best out of all the players that, in turn, will uplift the quality and standard of our home cricket. There has been a strategy and vision behind preparing this schedule, and the most notable is the increase in number of white-ball matches at the senior and age-group level. The increase in number of matches will not only provide a fair and equal opportunity to all the talented players, it will increase their earnings too. This is something we have been very mindful of and careful about since the revamp of the domestic structure. This has been done after taking into consideration our team’s current international performances and rankings in white-ball cricket as well as with a look into the future. All this while also providing optimum chances to the deserving and budding cricketers to thoroughly show their mettle and impress the national selectors.”

Until July, there was considerable doubt over the possibility of the season, with Pakistan recording around 275,000 covid cases. The curve started to flatten even as the PCB briefly considered the possibility of postponing the season. However, with the cases coming under control, the PCB has decided to go ahead to form bio-bubbles to conduct the domestic season.