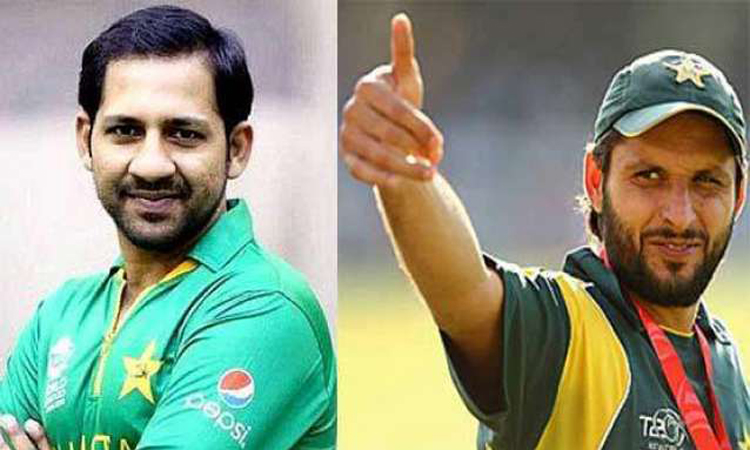 ISLAMABAD: Former Pakistan skippers Shahid Afridi and Sarfaraz Ahmed will play in the upcoming Lankan Premier League for Galle Gladiators, a team bought by the owner of Pakistan Super League franchise Quetta Gladiators. The announcement of the inclusion of Afridi and Sarfaraz in the franchise was made by the Quetta Gladiators owners. Afridi was named the icon player of the Galle Gladiators who last played a T20 event for Multan Sultans in the PSL this year. The inaugural event is scheduled to be held from November 14 to December 6 and the Sri Lankan board has already sold all rights of its league including broadcasting and media rights. Five teams representing five cities will take part in the Lanka Premier League but with the Pakistan Cricket Board also announcing that it would hold its remaining four PSL matches between November 14 and 17, many Pakistani players might be unable to attend the initial part of the event.