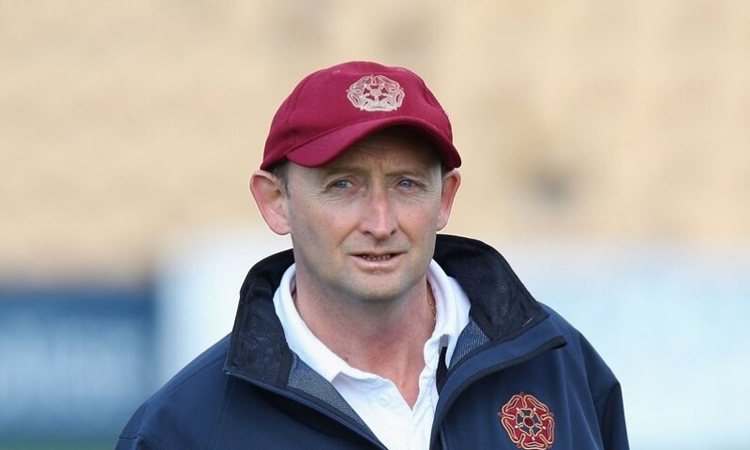 LONDON: Former England all-rounder David Capel has died at the age of 57 following a long illness, his former county Northamptonshire has announced. Capel, who played 15 Tests and 23 One-day Internationals between 1987 and 1990, was diagnosed with a brain tumour in 2018. He represented Northamptonshire for his whole playing career between 1981 and 1998. Subsequently, he ran the academy and in 2006 was appointed as head coach. Capel scored 374 Test runs, with a highest score of 98 against Pakistan in Karachi in 1987, and took 21 wickets with his medium-pacers.