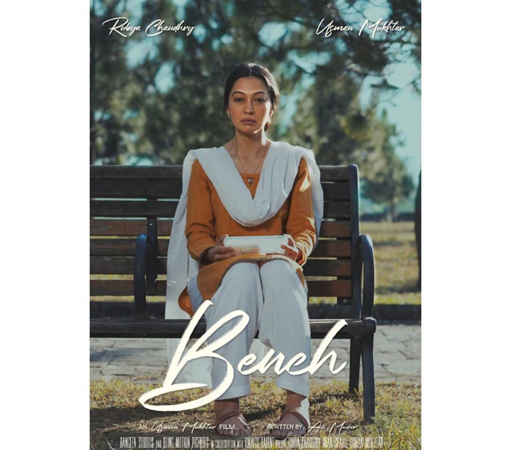 It has been made by actor and director Usman Mukhtar.

The news was announced on Instagram by Mukhtar himself and actor Rubya Chaudhry.

The film won in July at the South Shore Film Festival in New York and was nominated before that in the best short film category at the Independent Short Awards festival in Los Angeles, USA.

It explores the struggles faced by a coupled played by Chaudhry and Mukhtar. At the moment, the film is doing festival rounds. It will be screened in Pakistan soon.

The film is directed by Mukhtar and written by Ali Mudar.

Another Pakistani short film to look out for is Stray Dogs Come Out at Night.

The film has been selected to be showcased at the Oscar-qualifying Palm Springs International Festival of Short Films 2020. It has also been nominated for two awards as part of the festival — Best Live Action Short and Vimeo Staff Pick Award. The film revolves around ideas of toxic masculinity, migration and urban loneliness.

The short film had its world premiere at the Clermont-Ferrand International Film Festival in France. Stray Dogs Come Out at Night was the first Pakistani film to be selected in the history of the festival.