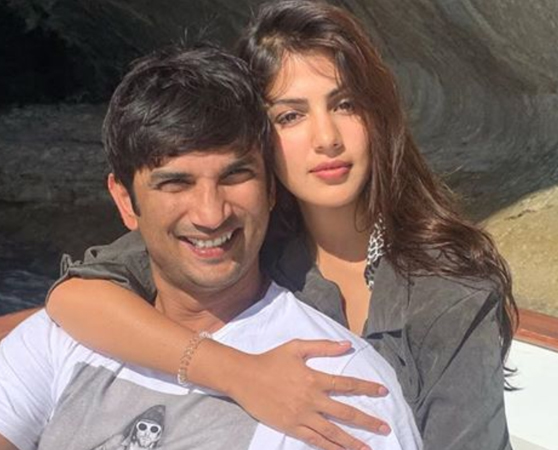 The dark and intricate web of drug conspiracy in the mysterious death case of Bollywood superstar Sushant Singh Rajput has left many shocked.

The Narcotics Control Bureau (NCB) is investigating the drug angle in this case and arrested two dealers – Zaid Vilatra and Basit Parihar on Thursday.

During the interrogation, the duo claimed that Showik used to contact peddlers regularly. According to sources, Basit visited Showik’s house on a regular basis and had been in touch with him since last two years. He was known to Showik’s family.

It has been learnt that Basit and Showik met at a football club in Bandra, Mumbai where the latter used to play the game. It is the same place where Kaizan Ibrahim used to come to play football.

According to sources, Basit during interrogation with the NCB officials has revealed that he had a solid relationship with Showik.

On the other hand, Kaizan Ibrahim is associated with Bandra’s Impression Bar and Restaurant where he has five other partners with him.

Zaid Vilatra, Basit and Abbas took drugs from Sohail, who is another big name in the drug mafia circuit in Mumbai. Sohail got his drug supply from foreign countries which were later distributed in Mumbai.

The search to nab Sohail is currently underway.

Basit, Zaid, Kaizan and Abbas supplied drugs in Bollywood through Showik. They made contacts with high and mighty, attended a few glitzy parties and were eventually targetting star kids.

The football club was the connection from where they could get in direct touch with the celebrities and their kids.