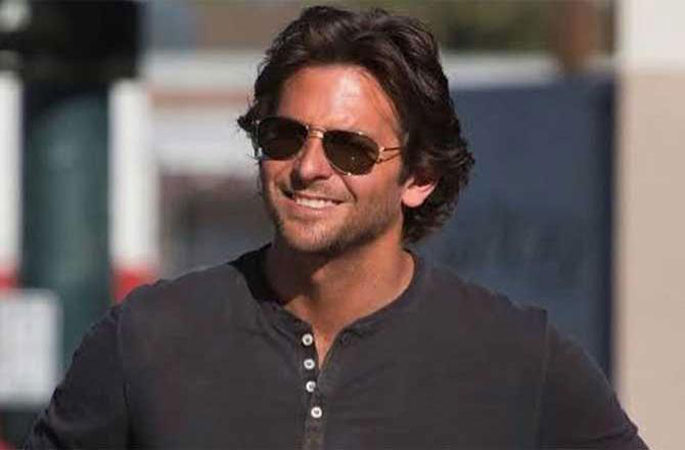 Bradley Cooper recently opened up about his life as a dad to 3-year-old daughter Lea De Seine and dished on how they are faring as a family at home during the lockdown.

American actor Bradley Cooper recently opened up about his life as a dad to 3-year-old daughter Lea De Seine and dished on how they are faring as a family at home during the lockdown.

According to People Magazine, the 45-year-old actor recently had a chit-chat with American actor Anthony Ramos for Interview magazine. He said, “I’m with my daughter and my mother and my two dogs, and we have not left the house. My mother is going to be 80 and she has a colostomy bag, so I can’t let anybody in the house. And I can’t leave the house, because if she gets it, it’s over.”

The multiple-times Oscar nominee joked, “Thankfully there’s a backyard” in the ‘little townhouse’ the trio is staying in – where ‘I’m running a one-man preschool’.” “We get up, we do swim class in the bathtub,” Cooper added.

As per People Magazine, Cooper welcomed Lea, his only child, with ex Irina Shayk in March 2017. The pair split after four years of dating in June of last year.

Despite parting ways and calling off the relationship, Cooper and the 34-year-old Russian-born model were committed to maintaining a healthy relationship for their daughter, with the ‘A Star Is Born’ actor seen taking Lea aboard a private jet from Los Angeles to New York City on Father’s Day 2019.

Just in time for the holiday, Shayk reunited with Cooper and Lea in New York, where a source told People Magazine that the two “were friendly” during the exchange.

The insider added, “It’s clear that Bradley and Irina have the same goals for their daughter. They are both wonderful parents.”