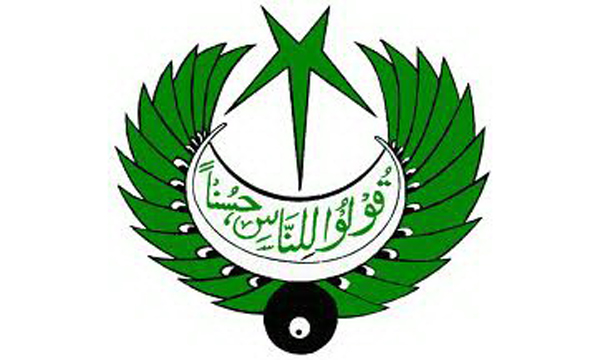 The Punjab Housing and Town Planning Agency (PHTPA) has ordered the Radio Pakistan management to evacuate its building in Faisalabad or face demolition.

According to the documents available with Daily Times, PHTPA deputy director has informed the manager of Radio Pakistan Faisalabad that the lease of the building has expired and that it should be evacuated within a week.

“The 99-year lease of Radio Pakistan has expired. You are directed under the SC verdict HRMA No 55 of 2020 in HRC No 69152-P/2018 that to evacuate radio building at (aforementioned location) immediately within seven days,” reads a letter written by the PHTPA. It also warned that in case of failure, the building would be demolished and the Radio Pakistan would be liable to bear all expenditures for demolishing the building. In addition to this, the latter stated, other legal action also would be taken against the Radio Pakistan management.

Citizens of the city have expressed serious concerns over the matter, claiming that it appears to be a bid by some vested interests to grab the precious state land. They say that the Radio Pakistan is a good source of information as well as entertainment and that the civic agency’s move is tantamount to snatching this right from the citizens.

An official of Radio Pakistan, while wishing anonymity, told Daily Times that the civic agency has interpreted the superior court’s aforementioned order totally wrong. “The Supreme Court never asked for demolition of the public service broadcaster’s building which was made with the taxpayers’ money,” he mantained. “This is not an encroachment, nor a commercial building,” he argued.

The official explained that after completing all codal formalities, the provincial government had given this land to Radio Pakistan to build a station while the PHTPA is giving the impression as the state broadcaster has encroached this land. “The authorities are misusing apex court’s verdict in this case which is not less than a contempt of court,” he added.

Former Director General of Radio Pakistan, Murtaza Solangi alleged in a tweet that some local parliamentarians want to replace the radio building land with a commercial food street. He, however, didn’t mention the name of any of those parliamentarians.

As per a document available with Daily Times, MPA from PP-114 Faisalabad Muhammad Latif Nazar had met Prime Minister Imran Khan in July this year and discussed the matter of shifting of Radio Pakistan’s current building. Subsequently, the Prime Minister Office wrote letters to Federal Secretary, Ministry of Information and Broadcasting, as well as Chief Secretary Punjab, asking both the offices to take ‘appropriate action as per rules/policy and submit report within one month’. The document also mentioned MPA Latif Nazar as requesting that the radio office should be shifted to some other place and the place be utilized for some other ‘beneficial purposes’.