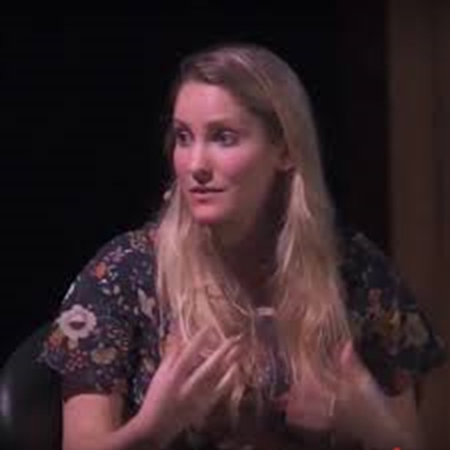 Young men and boys are being radicalised into hating women, the British author behind the Everyday Sexism Project has warned, saying online groups are targeting boys as young as 11.

Laura Bates, an author and campaigner best known for setting up an open archive that allowed women to report their everyday experiences of sexism, said she had become aware of the scale of the problem while visiting schools to talk about women’s rights.

Over the last couple of years, she said, she noticed a major increase in school-age British boys expressing ideas and using language she had seen on radical online hate groups.

“They were parroting verbatim the same myths and misconceptions in schools across the country,” Bates, whose new book, “Men who Hate Women”, was published on Thursday, told the Thomson Reuters Foundation in an interview.

Bates said her research showed teenage boys were being “very deliberately groomed and targeted by these groups” using memes, jokes and clickbait videos, with one group’s manifesto saying boys as young as 11 should be targeted.

“They use the term ‘adding cherry flavour to children’s medicine’,” she added.

Some mass killings by young men in recent years have been linked to anger against women, something some analysts say is being fuelled by social media.

In 2018 a man accused of using a rented van as a weapon in Canada’s deadliest mass murder in decades declared himself to be a soldier in the “incel” rebellion, a term referring to a loose movement of men who blame women for their celibacy.

Alek Minassian expressed his support for the incel movement, short for “involuntary celibate”, on a Facebook account believed to be his.

In 2014, 22-year-old Elliot Rodger killed six people in California after posting a video to YouTube detailing his rage against women.

A study of young British people’s attitudes published in July by the charity Hope not Hate found that while most held more progressive views than older people, 50% of young men believe feminism has “gone too far”.

It said anti-feminist views were becoming a “slip road to the far right, appealing to young men feeling emasculated in an age of changing social norms”.

Bates founded the Everyday Sexism Project in 2012 as a simple way for women in Britain to call out unfair treatment, saying even low-level sexism affected women’s lives.

The initiative proved hugely popular, attracting posts from around the world as women rushed to speak out about their own experiences, and helping to expose the scale of the problem.

One woman detailed her experience of being refused implant contraception because the doctor thought her too irresponsible, while another described how a male customer in her workplace lifted her skirt up as she walked past.

Since then Bates has become a prominent campaigner for women’s rights and has written several non-fiction books on the issue as well as a young adult novel.