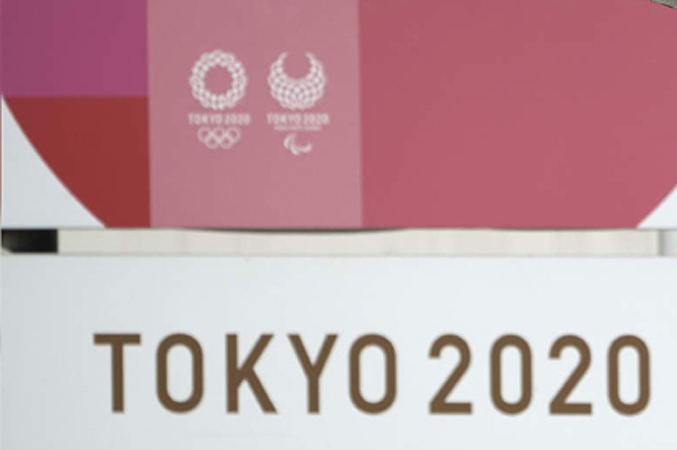 LONDON: International anti-doping leaders have called for a surge in testing ahead of the re-scheduled Tokyo 2020 Olympics next year, saying the COVID-19 pandemic should not be a free pass to dope. During a two-part virtual meeting held this week, leaders also called for the World Anti-Doping Agency (WADA) to conduct a thorough investigation into the recent dismissal of RUSADA Director General Yuri Ganus. The ongoing pandemic has created huge challenges for anti-doping agencies with border closures and events being cancelled, prompting concerns that dopers could try and take advantage of the unprecedented circumstances. “The reduced level of testing worldwide (as a result of the COVID-19 pandemic) is immensely frustrating for everyone, especially athletes,” a joint statement from 16 national anti-doping bodies said on Friday.

“We understand clean athletes’ concerns, and that’s why, once operations are permitted to fully re-start, we encourage a surge in testing amounts by Anti-Doping Organisations ahead of the postponed Tokyo 2020 Olympic and Paralympic Games. “Given the increasingly broad nature of anti-doping strategies — this is a movement that no longer relies solely on testing — the global pandemic does not, and must not, be seen as a ‘free pass to dope.’” Ganus was dismissed as head of Russia’s national anti-doping body last week, having been appointed to help RUSADA’s push to be re-instated by WADA. Russia accused Ganus of presiding over serious financial violations, allegations he denied.

WADA and other global sports bodies had expressed their concern when RUSADA’s supervisory board recommended that Ganus be fired, stressing that anti-doping agencies should operate without state interference. “The leaders lend their support to WADA to be strong and firm and to ensure as the Code requires that the full and ongoing independence and autonomy of RUSADA is and should remain a prerequisite for RUSADA’s return to code compliance,” the statement from the leaders said.

“The world’s clean athletes need assurance that there is robust, compliant testing in Russia leading into the upcoming Tokyo Olympic and Paralympic Games.” Russia has been rocked by doping scandals since a 2015 report commissioned by WADA found evidence of mass doping among Russian track and field athletes. Suspended in the wake of the report, RUSADA was conditionally re-instated two years ago but declared non-compliant late last year after WADA found Moscow had provided it with doctored laboratory data.