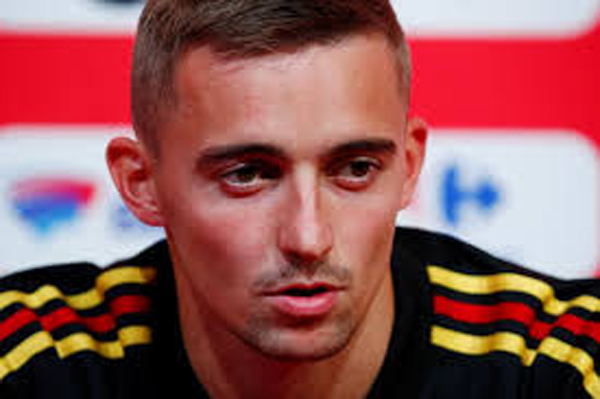 LONDON: Leicester City have signed Belgian full back Timothy Castagne from Italian side Atalanta on a five-year deal, the Premier League club said on Thursday. Leicester did not disclose the fee paid for the 24-year-old but British media reported the deal was worth £21.5 million. Castagne made 96 appearances for Atalanta after joining the Serie A club from Belgian side Genk in 2017 and helped the team reach the Champions League quarter-finals last season. “The 24-year-old Belgian international has put pen to paper on a five-year deal with the Foxes and will link up with his new team mates after the conclusion of the current international break,” Leicester said in a statement. Castagne, who has seven caps with Belgium, can play on either side of the defence and will replace left back Ben Chilwell at the East Midlands club after the England international joined Chelsea last month. Leicester, who finished fifth last term to qualify for the Europa League, begin their new league campaign against promoted West Bromwich Albion on Sept. 13. 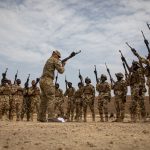